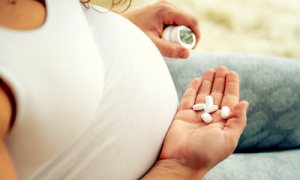 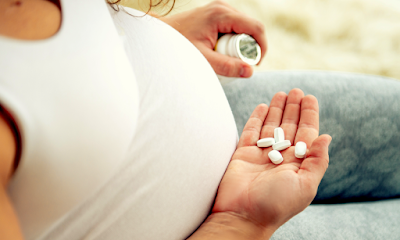 “For example, PMTCT coverage is only 37 per cent and 21,000 new paediatric HIV infections recorded in children aged 0-4 years in 2019,” Mr Ehanire said during a national dialogue on Prevention of Mother to Child Transmission of HIV (PMTCT) on Tuesday in Abuja.

He added, “Nigeria, being one of the 21 priority countries in sub-Saharan Africa for the elimination of vertical transmission of HIV, committed to and endorsed the Global Plan.

“We agreed to be held accountable for achieving the set targets by 2015. Since then, we implemented several pillars cutting across leadership, policy, and coordination.”

According to the health minister, the growing cases are unacceptable.

“Overall, we estimate that 88 per cent of pregnant women who test positive are on antiretrovirals (ARVs),” he added.

Gambo Aliyu, the Director-General of the National Agency for the Control of AIDS, explained that despite unprecedented challenges posed by the COVID-19 pandemic, 350,000 persons living with HIV were identified in the last 18 months.

Mr Aliyu further explained, “From a few numbers of one-stop shops, it increased to 60 one-stop shops all over the country, and all these accounted to the 350,000 we were able to identify, instead of the traditional 50,000 to 60,000 people.

“Results from the Nigeria HIV/AIDS Indicator and Impact Survey (NAIIS) conducted in 2018 shows about 1.9 million people under the age of 64 are living with HIV.”

“It is not the PMTCT that is not working. It is the strategy that we have to tweak. If you look at the numbers we had as far back as 2006; we had about 13,000 women on treatment.

President Muhammadu Buhari will leave Abuja for New York, United States, on Sunday, to take part in the 76th Session of...

The Inspector General of Police, IG Usman Baba Alkali has called on officers and men of the Force in the country...