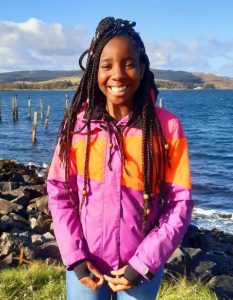 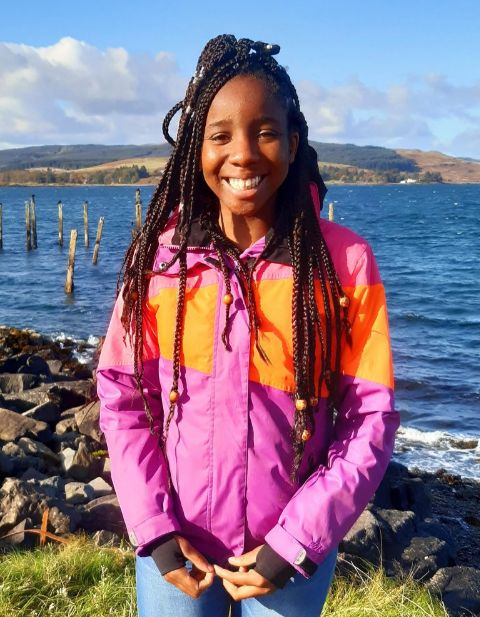 A Nigerian-Scottish teenager, Amanda Amaeshi, has emerged as the 2020 Glasgow Times young Scotswoman of the year.

16-year-old Amaeshi is from Dunfermline, Scotland, but of Nigerian descent.

The Glasgow Times editor, Callum Baird, made the announcement in a ceremony that was held in collaboration with the St Enoch Centre.

The editor described the Nigerian girl as one that is of immense inspiration, saying the board is glad to have her as its winner.

According to him, she has over the years created a track record of speaking strongly against racism and injustices in whatever guise.

Amaeshi said winning the award means she can become a positive role model for other young women.

The young Scotswoman said she hoped her work would inspire those from minority ethnic groups to make a positive change in society.

“Winning this year’s Scotswoman of the year award means that I can be a positive role model for other young women. I know that there are many talented young women out there, so hopefully, the work that I’ve done will inspire others especially those from ethnic minority groups to contribute positively to society in their own way. After all, everyone’s voice, regardless of who they are or where they come from, is important and deserves to be heard. I believe that if we all work together to fight injustice in the world, we will leave the world in a better place than how we found it,” she said.

She is one of only 18 girl-guiding youth advocates across the UK, and a campaigner who has spoken up about gender bias, racism and helped inspire girls to take STEM subjects at school.

She is also an award-winning writer. In 2017, she won the Young Reporters for the Environment (YRE) competition, when she wrote about problems concerning food waste in Scotland and potential solutions.