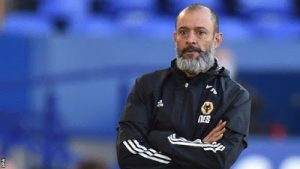 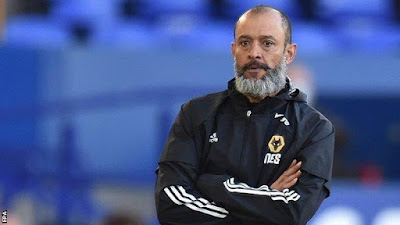 Wolves head coach Nuno Espirito Santo will leave the club after their final Premier League match of the season against Manchester United on Sunday.

Wolves confirmed the news via a club statement on Friday.

They stated that the decision has been taken by “mutual agreement” despite the Portuguese signing a new three-year deal at the club in September 2020.

Nuno’s departure is not linked to vacant managerial positions at other clubs and he will now take time to consider his next career move.

The 47-year-old leaves four years after originally taking charge of Wolves, having restored the side’s Premier League status and leading them to a Europa League quarter-final in 2020.

“Since the first day we arrived at Compton, our ambition was to make a positive change and push this football club forward, and I am proud to say that we did that every single day. We achieved our goals, we did it with passion and we did it together,” he said in a statement.