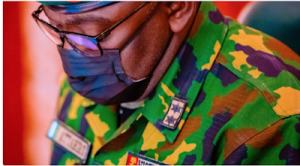 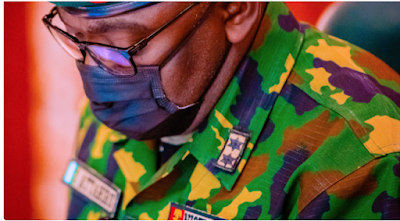 Attorney-General of the Federation and Minister of Justice, Abubakar Malami, has described the military aircraft crash that caused the death of Chief of Army Staff, Lt. General Ibrahim Attahiru as a national tragedy.

Malami received the news in Kano while attending to guests in preparation for the wedding ceremony of his second son, Abiru Rahman Malami billed for Saturday.

The AGF described the Attahiru and members of his team as dedicated patriotic Nigerians whose efforts to improve the security situation of the country was manifest.

Malami, a Senior Advocate of Nigeria (SAN), prayed Allah to grant eternal salvation for all that lost their lives in the air mishap.

He said Attahiru who died in active service to the nation and will always be remembered as a patriotic Nigerian passionate about duty.