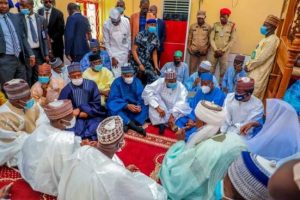 As the burial of General Ibrahim Attahiru, Chief of Army Staff, and 10 others who died in a plane crash got underway in Abuja, many governors converged on Kano for the wedding of one the sons of Abubakar Malami, Attorney-General of the Federation and Minister of Justice.

This triggered different reactions from Nigerians who felt the top military officers who died in active line of duty did not get the kind of respect they deserve.

President Muhammadu Buhari and Vice-President Yemi Osinbajo were conspicuously absent at the burial which was attended by Senate President Ahmad Lawan.

After the plane crash of Friday, Malami issued a statement, saying he had cut short his son’s wedding.

But it was pomp and pageantry in Kano when Abiru Rahman Malami, second son of the minister, got married at Alfurqan Juma’at mosque in the Kano metropolis.

The smooth running of the event, which was devoid of the national mourning, generated backlash on social media with many condemning how the burial of the COAS was ignored by them. 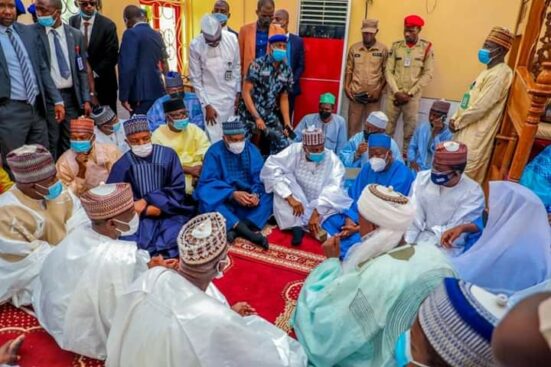 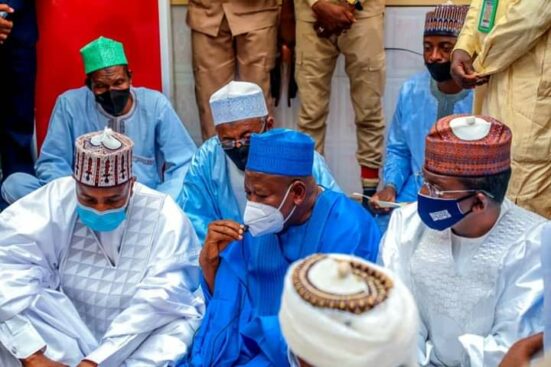