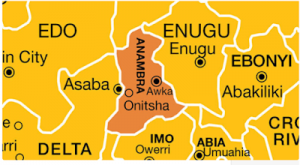 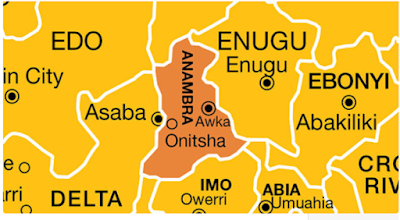 Gunmen have attacked an office of the Independent National Electoral Commission in Awka, Anambra state.

The gunmen were said to have besieged Secretariat Road in the state’s capital Sunday night shooting and arsoning.

The armed attackers were said to have come in three Hilux trucks.

An office of INEC in the area was said to have been set ablaze after the gunmen had attacked a police station.

This incident comes a few months to the governorship election which is scheduled for November.

The Anambra state police command is yet to speak on the incident.

Nkwachukwu Orji, INEC resident electoral commissioner in Anambra, said he received information on the attack in his office, but could not officially comment on the matter.

“I need to get a clear picture of what happened in my office before I can speak,” he said.

The latest attack is one in a string of arsons on INEC offices in the south-east.

Mahmood Yakubu, chairman of INEC, had said the attacks on the offices of the commission might affect voter registration ahead of the 2023 elections.