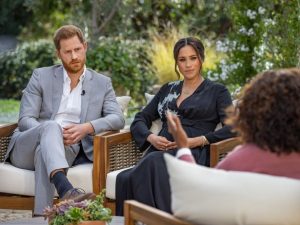 The Queen is “deeply upset” by Prince Harry’s public digs at the Royal Family – and she has taken them “very personally”, reports suggest.

The Monarch is especially upset by her grandson’s criticism of Prince Charles’s parenting skills.

Harry’s relationship with the royals is said to be “hanging by a thread” following his latest bombshell interview with Oprah Winfrey.

The Queen is reportedly not amused by Harry’s latest broadside.

A source told The Mail on Sunday: “Harry’s grandmother has taken this very personally and is deeply upset by what Harry has said, in particular his comments about Charles’s parenting and suggesting his father knows no better because of how he was brought up. It has been a very upsetting time.”

Harry’s accusation follows his and Meghan’s shocking interview with Oprah in March, in which Meghan opened up about the intense pressures of being in the Royal Family, and claimed she had been left feeling suicidal.

Harry has now said attempts to get help for Meghan when she felt suicidal were “met with total silence or total neglect”. 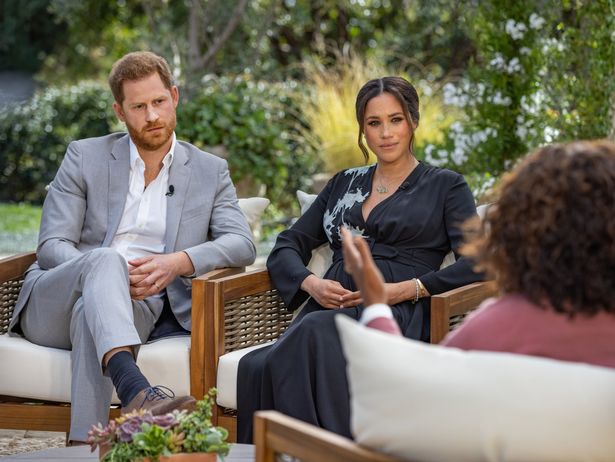 He told Oprah in the new Apple TV+ series he refuses to be “bullied into silence,” adding: “I thought my family would help, but every single ask, request, warning, whatever it is, just got met with total silence, total neglect.

“We spent four years trying to make it work. We did everything that we possibly could to stay there and carry on doing the role and doing the job. But Meghan was struggling.”

He went on: “That feeling of being trapped within the family, there was no option to leave.

“Eventually, when I made that decision for my family, I was still told, ‘You can’t do this’. And it’s like, ‘Well how bad does it have to get until I am allowed to do this?’.

“She [Meghan] was going to end her life. It shouldn’t have to get to that.”