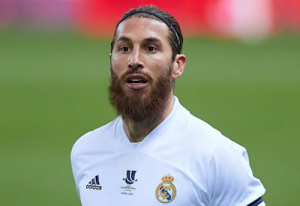 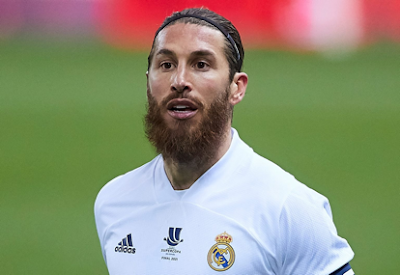 It was gathered that Ramos was left out of Spain’s 2020 Euro squad.

Reacting, Ramos said he was hurt after he was snubbed by Enrique.

The defender also wished his teammates the best of luck at the tournament.

“I wish all my teammates the best of luck and I hope we have a great Euro Cup. I will cheer as one more from home,” Ramos wrote on Twitter.

“After a few fucked-up months and an atypical season that is different from what I have experienced in my entire career, the Eurocup also joins.

“After a tough few months and a strange season unlike anything I have experienced in my career comes the Euros.

“I have fought and worked body and soul every day to be able to reach 100% with Real Madrid and the National Team, but things don’t always go the way you want.

“It hurts me not to have been able to help my team more and not defend Spain, but, in this case, it’s better to rest, fully recover well and, next year, return as we’ve always done.

“It hurts not to represent your country, but you’ve to be honest and sincere.

“I wish all my teammates the best of luck and I hope we have a great Euro Cup. I’ll cheer as one more from home.”