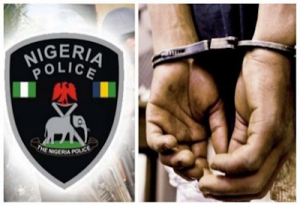 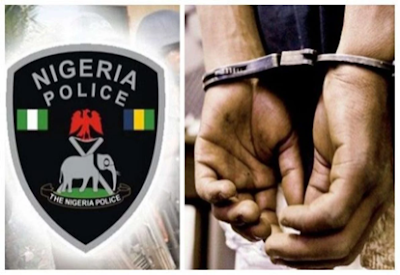 Katsina State Police Command has arrested one Musa Shamsuddin, a Kogi indigene, for allegedly serving as a medical aid to the notorious bandits terrorising Kankara axis in Katsina State.

The 25-year-old Kogi indigene reportedly who disappeared in December 2020 after the Kankara school boys kidnap saga but resurfaced recently is said to be fond of going to the forest perhaps to provide medical aid to bandits whose health condition may be deteriorating or to treat injuries sustained by bandits.

In his custody when he was arrested were several drugs which he allegedly used in treating the sick or injured bandits.

The spokesman Katsina State Police, Isah Gambo made this known while briefing newsmen yesterday at the state police headquarters.

“A fake medical personnel, Musa Shamsuddin, ‘M’, aged 25yrs, an indigene of Kogi State but residing at Kankara was suspected of always going into the forest to treat sick and wounded bandits. In the course of investigation, some quantities of drugs were recovered in his possession. He was alleged to have disappeared from Kankara on the day in which Kankara school boys were abducted by bandits and later resurfaced. Investigation is ongoing.” Isah Gambo said.

Recall that last week, the district head of Kankara LGA, also refered to as Sarkin Pawa, Alhaji Yusuf Lawal was dethroned by the Katsina Emirate Council for allegedly aiding and abetting banditry related crimes in his domain.