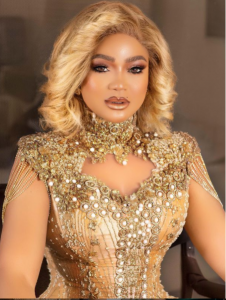 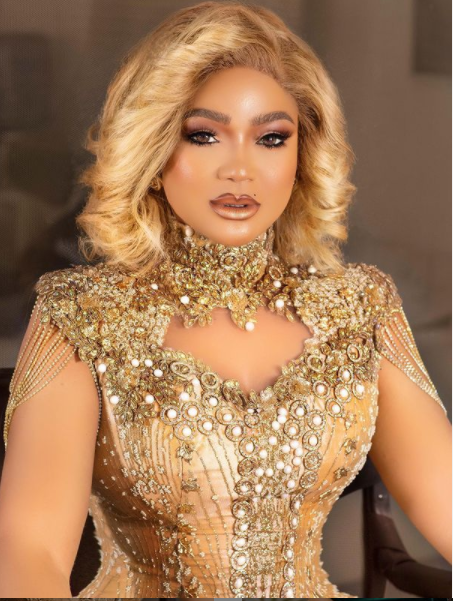 Rachael Okonkwo aka  Nkoli Nwa Nsukka is a Nollywood actress, dancer and humanitarian.

Since her emergence on the movie scene, she has continued to set the pace and has had a continuous rise.

As she turns a year older, here are some things to know about her.

2. She hails from Ukpata in Uzo Uwani Local government area of Enugu State.

3. She had her primary and secondary education in Enugu State before proceeding to University of Nigeria, Nsukka for her university education.

4. She started her acting career professionally in 2006 but left for some years to pursue a career in dancing.

5. Rachael shot into the limelight  in 2014 after her lead role as Nkoli in  the movie Nkoli Nwa Nsukka

6. Some of her notable movies include Royal War, Sister Esther, PawPaw the Guitar Boy,Tears of Betrayal, Onwa na South, The Gods Anger, The Ghost and the Tout, Small Chops.

7.She is also a philanthropist who hosts an annual carnival for children.

8. She was nominated for Best Supporting Actress of the year at the City People Entertainment Awards in 2015 and 2016 respectively.

9. Rachael signed a mouth watering deal with Dano Milk in 2020.

The post 9 Things To Know About Actress, Rachael Okonkwo aka Nkoli Nwa Nsukka As She Turns A Year Older appeared first on FabWoman | News, Style, Living Content For The Nigerian Woman.