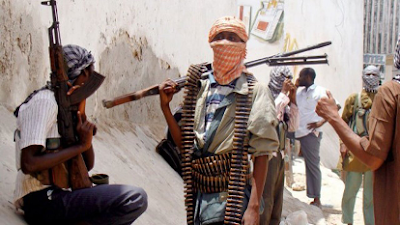 The incident occurred on Thursday night when the armed men invaded the community and slaughtered scores.

According to a source, 36 bodies have been recovered while scores are still missing after the attack.

It was also gathered that some students of the College of Education in Katsina-Ala were also killed.

When contacted by our correspondent, the State Police Public Relations Officer, DSP Anene Sewuese Catherine said she was yet to receive the report.

“I have not received this report from officers on ground yet,” she said.

It was gathered that the development has stimulated outrage in social media as users resorted in using the hashtag #BenueUnderAttack.