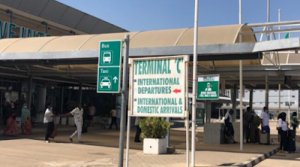 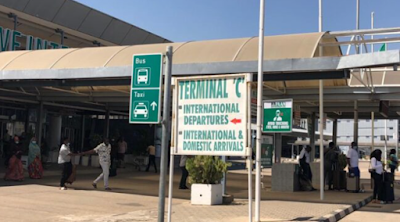 The presidential steering committee (PSC) on COVID-19 has released a second batch of names of travellers who reportedly violated the protocol for international passengers.

On May 23, the PSC had released the names of 90 travellers, who were accused of violating the protocol on mandatory self-siolation for passengers from Brazel, Turkey, and India.

The federal government had mandated travellers who arrived Nigeria within 14 days of visiting the three countries to embark on isolation.

However, according to the PSC, the 132 passengers listed on Thursday came in through the Nnamdi Azikiwe international airport in Abuja and refused to embark on isolation.

The travellers have, however, been directed to report to the nearest government health facility within the next 48 hours.

The PSC added that further sanctions to be taken against the travellers are “disabling their travel passports for a period not less than one year, and cancellation of visas/permits of foreigners”. 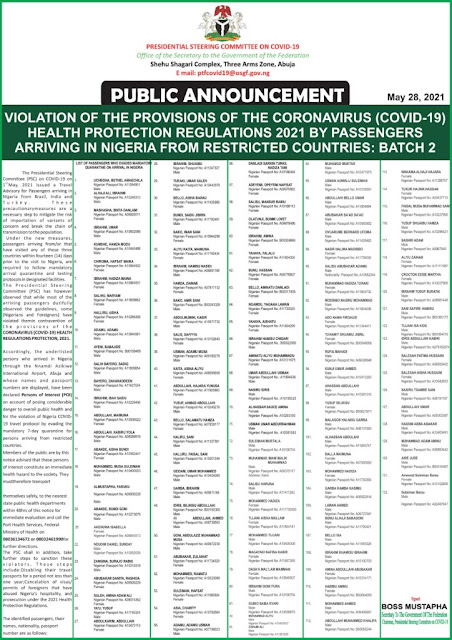