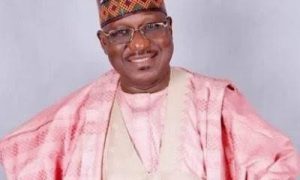 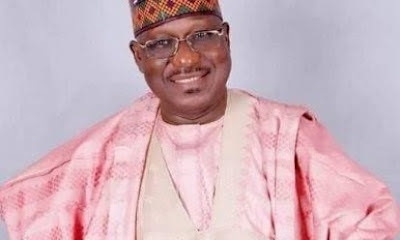 The Governor, at a press briefing Monday in Owerri, said the manner with which politician was killed was unconnected to a political assassination.

According to the Governor, “Ahmed Gulak was in Imo State for a national assignment. He came to Owerri with the Senate Committee on Constitutional Amendment. Being a humble man, he chose to travel incognito according to his friend who was with him.

“Someone must have trailed him from the hotel to the airport. That is exactly why his gruesome murder appears to be a clear case of political assassination.”

Ahmed Gulak, according to report, was shot dead on Sunday on his way to Sam Mbakwe International Cargo airport enroute Abuja after a visit to Imo state.

The former Political Adviser was also the committee chairman of Imo APC primary election in 2019 where he declared Senator Hope Uzodinma the governorship candidate of the party amid confusion.

Meanwhile, it was rumoured that the killers of the former aide had been apprehended by the state police and would soon be paraded.