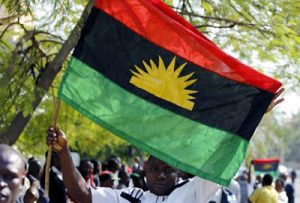 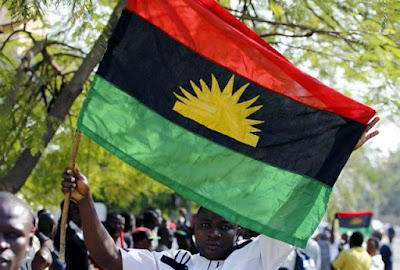 Gulak was assassinated by gunmen whilst on his way to Sam Mbakwe Airport in Owerri, Imo State, yesterday. Shortly after the news broke, Bala Elkana, the spokesman of Imo Police Command said investigations revealed that armed men of the Eastern Security Network (ESN) perpetuated the act.

However, IPOB has distanced itself from Gulak’s death, stating that it is not a terrorist group and assassination of politicians is not part of its agenda.

A statement by IPOB’s spokesman, Emma Powerful reads: “The attention of the Indigenous People of Biafra (IPOB) ably led by our great leader, Mazi Nnamdi Kanu, has been drawn to the untenable allegation by the security agencies that IPOB was responsible for the assassination of former presidential aide to ex-President Goodluck Jonathan, Ahmed Gulak on his way to Sam Mbakwe Airport Owerri Imo State.

“We, therefore, state without equivocations that IPOB knows nothing about the said assassination. We had nothing in common with Gulak and could not have killed him.

“This is purely a smokescreen to justify their long-awaited plan to declare another special military operation in the Eastern region to kill more innocent Biafrans.

“IPOB is not a terrorist organization and does not spill blood.

“For us, connecting with the assassination of Gulak is simply to pitch the East against the core Islamic North as a cover and justification for another round of pogrom against Easterners living in the North.

“We are only after the restoration of Biafra. The assassination of politicians is not part of our agenda.”