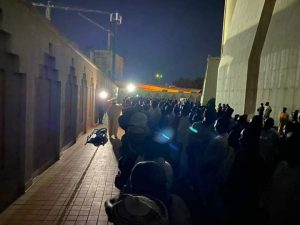 There was outrage and mourning Sunday over the assassination of Barr. Ahmed Gulak, a former political adviser to President Goodluck Jonathan, by gunmen in Imo State.

Gulak was shot dead by assailants who trailed him to Obiangwu village as he made way to Sam Mbakwe Airport, in Owerri, the Imo State Capital, on his way to Abuja.

Funeral prayers for the Adamawa-born politician were conducted yesterday evening at the National Mosque, Abuja, after which his remains were interred at the Gudu Cemetry at around 8 pm.

Police in Imo last night said they had tracked down suspected killers of the of the All Progressives Congress (APC) chieftain, and killed at least six of them, after a fierce encounter.

A video clip on the aftermath of the attack shows Gulak in a pair of Jean trousers and a blue T-shirt lying in a pool of his own blood, besides the abandoned car.

Gulak was the chairman of the controversial Imo All Progressives Congress (APC) governorship primary election that produced Hope Uzodinma as the party’s flagbearer. He was also said to have remained close to the governor visiting the state frequently. 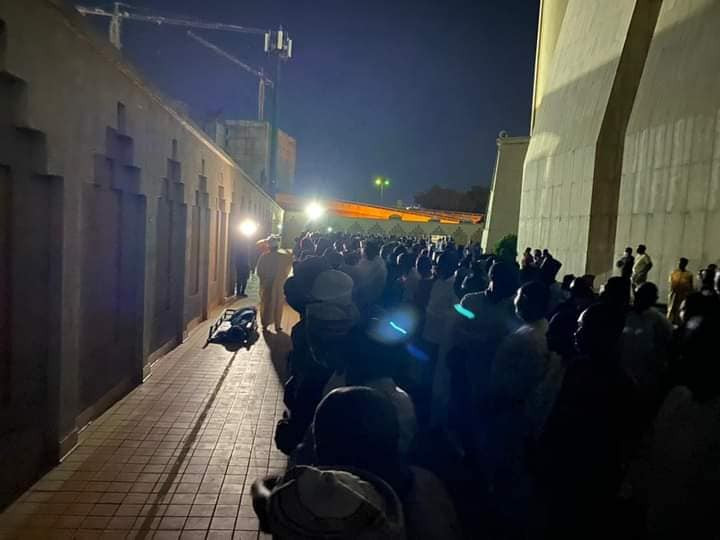 ‘Why he was in Owerri’

Though Gulak is said to be a regular visitor to Owerri since the ascension of Uzodinma, his last trip was however to attend the public hearing of the constitution review committee held in the city.

According to the source, Kalu’s team left Owerri on the day the public hearing ended but Gulak stayed behind saying he had things to do in the city.

The source said: “We left Owerri on the day the public hearing ended and we asked him to join us on our private jet and we had enough security with us. But he said he had things to do in the city.”