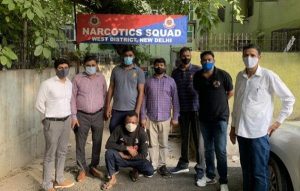 A Delhi Police constable was injured in an attack while trying to arrest two Nigerian nationals based on a tip-off that they were drug peddlers, officials said on Sunday.

The incident took place in west Delhi, they said.

While one of the accused was arrested, his accomplice managed to escape from the spot, police said.

The arrested accused has been identified as Joseph, a Nigerian national, they said.

“West Delhi Police team was sent as a decoy to nab two foreigners learnt to be selling heroin. While nabbing one, Constable Rakesh was stabbed in the back by the other. Yet, displaying exemplary courage, he kept holding him till the remaining (policemen) arrived. Kudos to the brave man recovering in hospital,” Delhi Police Commissioner SN Shrivastava tweeted.

On Saturday, police were tipped off that one African would be with heroin at Major Deepak Tyagi Marg, Janakpuri around 3 am to 4 am. 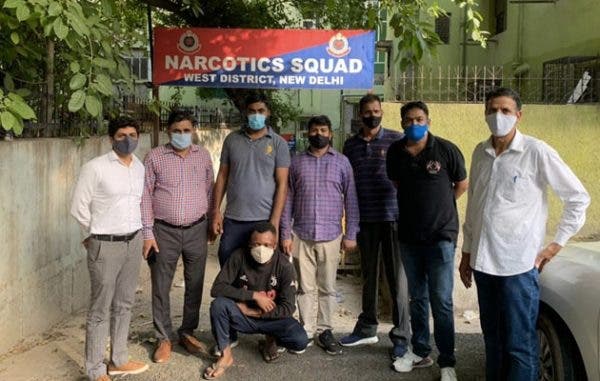 A police team reached the spot. Around 3.45 am, two Africans came on a scooter and were waiting for someone. When they tried to leave, constable Rakesh pounced on them and caught one of them, identified as Joseph, a senior police officer said.

In the meantime, the accomplice of Joseph stabbed Rakesh to help him break free from the constable’s hold. Rakesh, however, did not allow Joseph to escape, the officer said.

The accused, who stabbed Rakesh, managed to escape from the spot. A total of 280 grams of heroin was recovered from the possession of Joseph. A search for the missing accused is underway, they said.