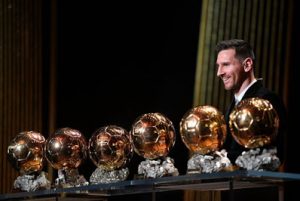 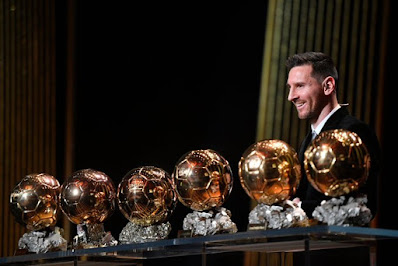 Barcelona President, Joan Laporta has denied stories that Lionel Messi has already agreed on a new contract with the club.

However, he insists Messi wants to continue with the Catalan side.

The 33-year-old is out of contract at the end of June, but reports on Tuesday claimed he had agreed on a new two-year deal.

“Talks are ongoing with Messi’s people,” Laporta said in a news conference when asked if an agreement was in place.

“As I have said, they’re going well. We hope to keep making progress.

“It’s not done but I am convinced, like [Aguero] said, that they would like to play together here. I have always said the issue with Leo is not financial for him.

“[Messi] is showing a lot of understanding and wants to stay and have a competitive team that wins trophies. The sooner we have a decision the better, of course, but we’re not in a rush.”

Laporta replaced Josep Maria Bartomeu as president this year and has already brought in the duo of Sergio Aguero and Eric Garcia from Manchester City.

Talks are ongoing over moves for Georginio Wijnaldum, Emerson Royal and Memphis Depay.