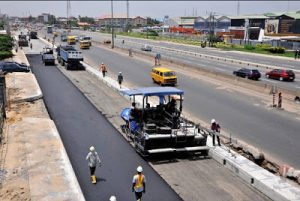 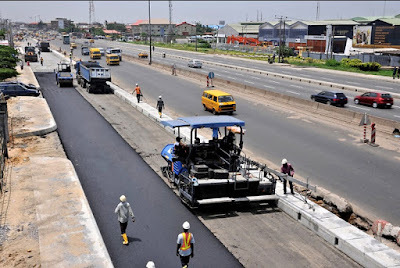 The Federal Government says Nigerians will have to pay tolls when they use highways to be managed by private firms.

More than 75 companies have submitted concession bids for 12 highways under the first phase of the Highway Development Management Initiative (HDMI).

Head of the Public-Private Partnership, Ministry of Works and Housing, Abimbola Asein, gave the update on Tuesday.

Asein, in a statement by the Director of Press, Boade Akinola, explained that the HDMI was designed to attract investment and funding.

The ministry is working with the Infrastructure Concession Regulatory Commission (ICRC), Ministry of Finance, Budget and National Planning and other stakeholders on the initiative.

Asein confirmed that the buy-in of the Federal Executive Council (FEC) and the National Assembly had been obtained.

The official said Nigeria is looking forward to a robust procurement process “that will attract capable concessionaires that will develop and manage these routes”.