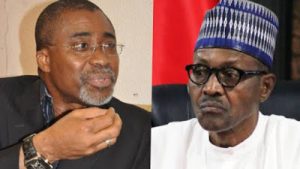 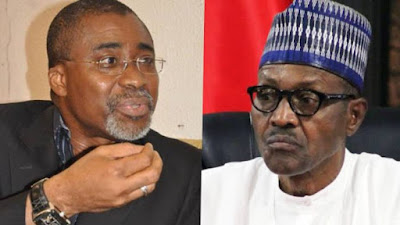 In an old video that resurfaced online after President Buhari’s infamous threat against ‘insurrectionists’ in the South East, Senator Eyinnaya Abaribe has challenged him with two questions.

1: Why has this Federal Government never opened their (sic) mouth to say herdsmen are terrorists?

2: Why will this government never agree that all these people carrying AK47, killing people are terrorists?

He said Buhari despite this contradiction went ahead to declare IPOB a terrorist organisation.

Abaribe, a former deputy governor of Abia state said what is playing out at the centre among the Buhari officials is a pre-set mind, some people being seen as enemies.

“Those running Nigeria have not come out of the civil war”, he said.

Watch the video below;

It’s a good time to bring this back to the TL.