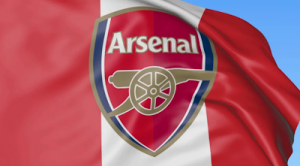 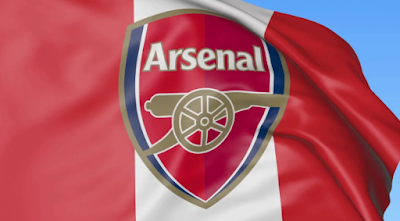 Arsenal have announced the departure of four first-team players.

The four players will leave the club this month, after their contracts expire on June 30.

Ceballos, Odegaard and Ryan had all been on loan with the Gunners, while Luiz ends his two-year stay at the Emirates, having signed from Chelsea in 2019.

Odegaard could yet be re-signed by the Gunners, while Ceballos is expected to return to La Liga.

“Our thanks and best wishes go to the following players across our teams whose contracts officially end with us on June 30, 2021,” a statement on the club’s website read.