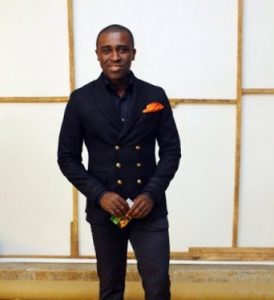 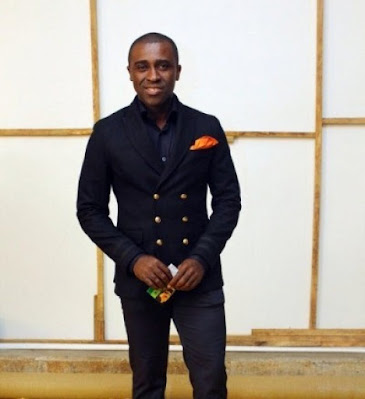 Former host of Who Wants To Be a Millionaire, Frank Edoho, has replied Adamu Garba, a former presidential aspirant of the All Progressives Congress (APC) who mocked Twitter after it was banned in Nigeria internet space on Friday.

Recall that Garba on Thursday had called the Federal Government to shut down Twitter from Nigeria’s internet space after the micro-blogging site deleted President Muhammadu Buhari’s post.

On Friday, the federal government suspended Twitter operations in Nigeria.

Lai Mohammed, Minister of Information, said the government was forced to act because of “the persistent use of the platform for activities that are capable of undermining Nigeria’s corporate existence”.

However, Garba tweeted, “Goodbye to Twitter in Nigeria, Welcome to Crowwe. Join us @CrowweApp now!”

Frank who quoted Garba’s tweet said, “it might take a long time but you all will answer for your crimes to this Country. Bookmark this on your stupid crowwe”

“Welcome to absolute failure. If you think that banning Twitter would cause everybody to migrate to your cursed & crooked craw craw app, you are delusional.”Garba.