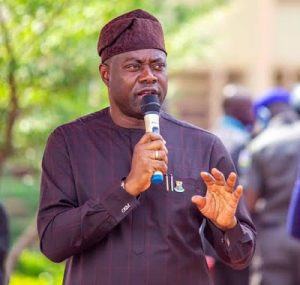 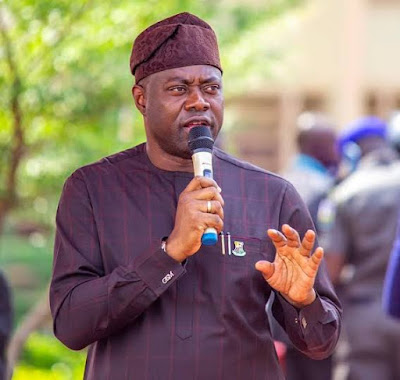 It was reported that residents said the attack started at around midnight on Sunday. Five people were killed by the attackers who also lost five of their members at the hands of security operatives who rushed down to the scene.

During the attack, a truck loaded with cassava flour and some cars were said to have been set ablaze by the gunmen.

Reacting to the incident, Makinde who took to his verified Twitter handle on Sunday described it as shocking.

The governor, however, said ​security operatives are now in control of the situation.

“I have received the shocking news of the attacks on residents of Igangan, Ibarapaland, in the early hours of this morning. I am currently being briefed on the incidents. I urge residents to remain calm as security operatives are now in control of the situation,” he tweeted.