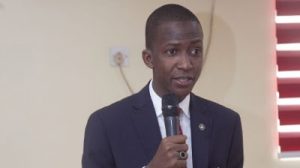 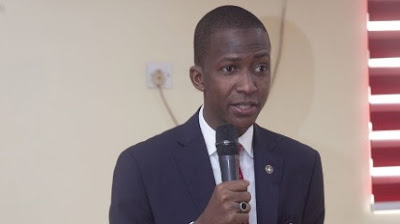 The Economic and Financial Crimes Commission (EFCC) says it has commenced the process of carrying out fraud risk assessment on Federal Government agencies as part of efforts to fight corruption in the country.

Executive Chairman of EFCC, Abdulrasheed Bawa, who made this known to newsmen on Sunday, said the measure would detect the agencies that were vulnerable to fraud, NAN reports.

According to him, the idea behind the motive is to advise the government on the vulnerability of those agencies to fraud and corruption.

“We have already engaged the Federal Ministry of Petroleum Resources, they are willing to work with us towards carrying out fraud risk assessment on all the parastatals under the ministry.

The EFCC boss further noted that the commission was working tirelessly to focus on gatekeepers which he listed as tax consultants, car dealers, real estate managers, lawyers and accountants in money laundering.