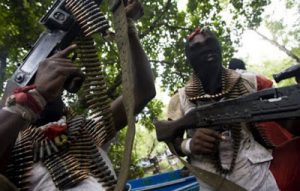 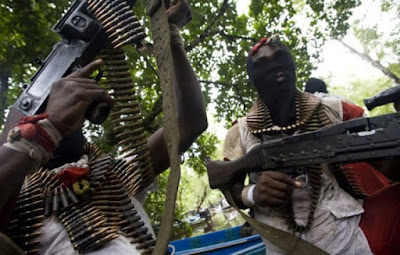 Five hoodlums have been confirmed dead as police officers foiled an attack on Imo State Police Command headquarters in Owerri, the state capital on Sunday.

Panic gripped Owerri as police engaged the hoodlums in a shootout.

Residents who were on their way to church for early morning service had to run for their lives as heavy security presence can be seen along the streets of Owerri.

He said the hoodlums attempt to access the police headquarters through Works Layout around Avan Nursery and Primary school was vehemently repelled.

Bala said the hoodlums came in a white hummer bus and five of them were killed during an exchange of fire.

The police spokesperson also said that four AK47 rifles stolen from the police during recent attacks were recovered.

He also said one police officer was injured and is currently in a critical condition.