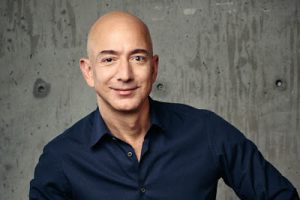 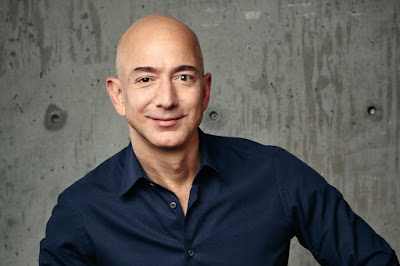 Jeff Bezos, chief executive officer of Amazon, is set to become the first billionaire to travel into space.

In an Instagram post on Monday, Bezos announced his plans to take the trip on July 20 alongside his brother, Mark.

The date marks the 52nd anniversary of the Apollo 11 moon landing.

“Ever since I was five years old, I’ve dreamed of travelling to space. On July 20th, I will take that journey with my brother. The greatest adventure, with my best friend,” Bezos wrote on Instagram.

The duo, alongside a third person, will travel on the first crewed flight of New Shepherd, a suborbital spacecraft developed by Blue Origin, a rocket firm founded by Bezos in 2000.

The company is auctioning the third spot with the current highest bidder at $3 million as of the time of filing this report.

“On July 20th, New Shepard will fly its first astronaut crew to space. We are offering one seat on this first flight to the winning bidder of an online auction,” a statement on Blue Origin website reads.

“The winning bid amount will be donated to Blue Origin’s foundation, Club for the Future, to inspire future generations to pursue careers in STEM and help invent the future of life in space.”

New Shepard rocket-and-capsule combo is designed to autonomously fly six passengers more than 62 miles (100 km) above Earth into suborbital space. The rocket will fly the passengers high enough to experience a few minutes of weightlessness and see the curvature of the planet before the pressurized capsule returns to earth under parachutes.

The flight would take place 15 days after Bezos stepped down as CEO of Amazon.

With a net worth of $187 billion, according to Bloomberg, Bezos will become the first billionaire to record such a milestone in space travel if the plan is executed.

In February, SpaceX, a space company owned by Elon Musk, had also announced plans to send its first all-civilian crew to space at the end of 2021. 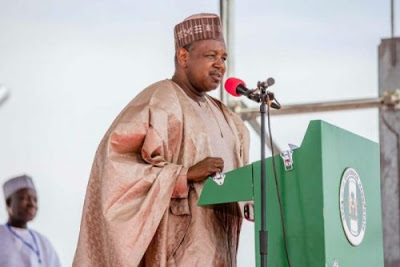 No fewer than seven schools in Kebbi State have been shut down indefinitely in the aftermath of the attack on Federal... 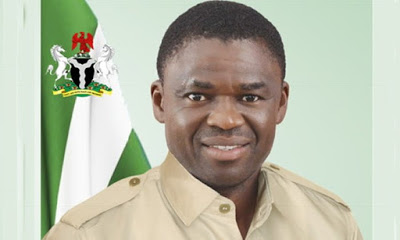 The Deputy Governor of Edo State, Comrade Philip Shaibu, has said that the state cabinet will be formed in few days... 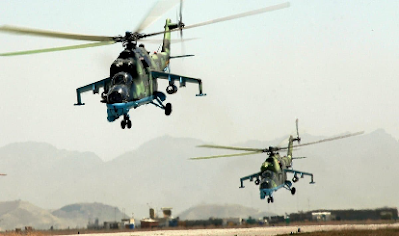