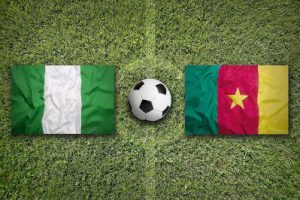 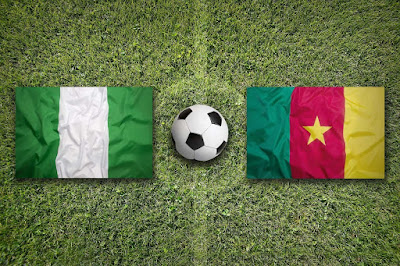 Nigeria will play Cameroon in a second friendly game this Tuesday.

It is the second time both teams will face each other within four days, with the Indomitable Lions winning 1-0 last Friday.

André-Frank Zambo Anguissa, who stars for relegated English side Fulham, scored the winner in the first half.

The matches have been put together to help the Super Eagles prepare for their 2022 World Cup qualification games against Liberia and Cape Verde in September.

This will be Nigeria’s fourth international game in 2021. Their first two outings have been qualifiers for the Africa Cup of Nations.

Today’s international friendly will be played at the Wiener Neustadt Stadium in Vienna and has been scheduled for 17:00 (West African Time).

It will not be aired on television as this is considered a practice match and will be played behind closed doors. 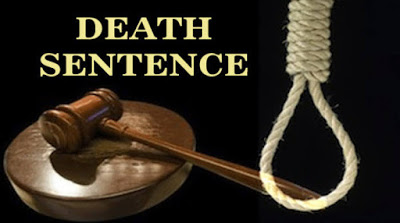 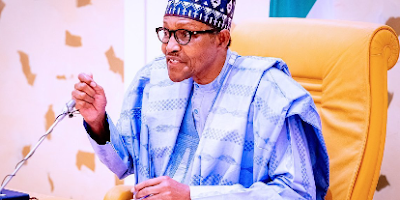 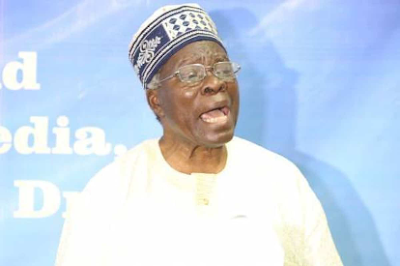