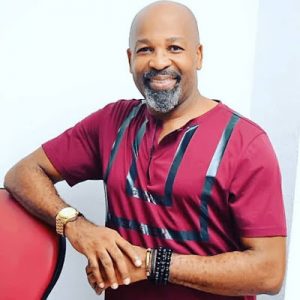 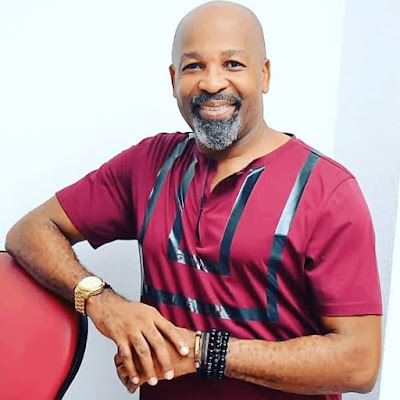 Veteran Nigerian actor, Yemi Solade, has come under fire for backing the Presidency on the recent Twitter ban.

Solade, in an interview with GoldmyneTV, described the ban as the “best decision the Presidency could have made”.

According to him, the microblogging platform went too far by insulting President Muhammadu Buhari and by extension, all Nigerians.

However, the actor’s claim did not go down well with Nigerians as they have slammed him across different social media platforms.

A tweep, @kuntaclaus, said, “I just lost all my respect for Yemi Solade.”

Another person, @localspicez, wrote, “Yemi Solade just set himself up for unnecessary avoidable ‘drags’. Imagine this one in government, he’ll surely misbehave.”

“Yemi Solade will always defend this government as long as he is a paper carrying member of the APC (All Progressives Congress)” @adekoladammy tweeted.

To buttress the tweet by @adekoladammy, popular music producer, Samklef, posted a picture on Instagram, which showed Solade flaunting his APC membership card.

Other Instagram users also expressed their displeasure with Solade’s stance.

A user, @damilarae__, wrote, “Sometimes, it’s difficult to know if someone is wise or extremely foolish until they open their mouth. This is a very good example of that. I used to believe he’s wise but I have been very wrong all this while.”

Also, @adeyemi_leye said, “Coming from a man who carried a broom and swept after Buhari and APC during the campaign. What else do you expect?”

Another user, @jodaenigma, wrote, “He doesn’t even seem to know what he’s saying. This one right here has lost touch with reality.”

On Facebook, Cynthia Oliver wrote, “Please, Twitter did not insult us o. Twitter cautioned a violent and lawless man who threatened the very people he should be protecting.”

“You mean such a low IQ person is called a celebrity?” Ezekiel Moses asked.

For Nonso Inochiri, he said, “I believe that every social media platform has its rules and regulations, and anybody who makes use of that platform must abide by those very rules irrespective of the position you acquired!”