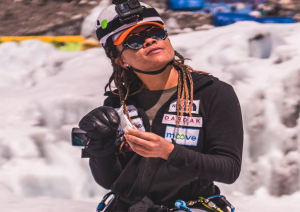 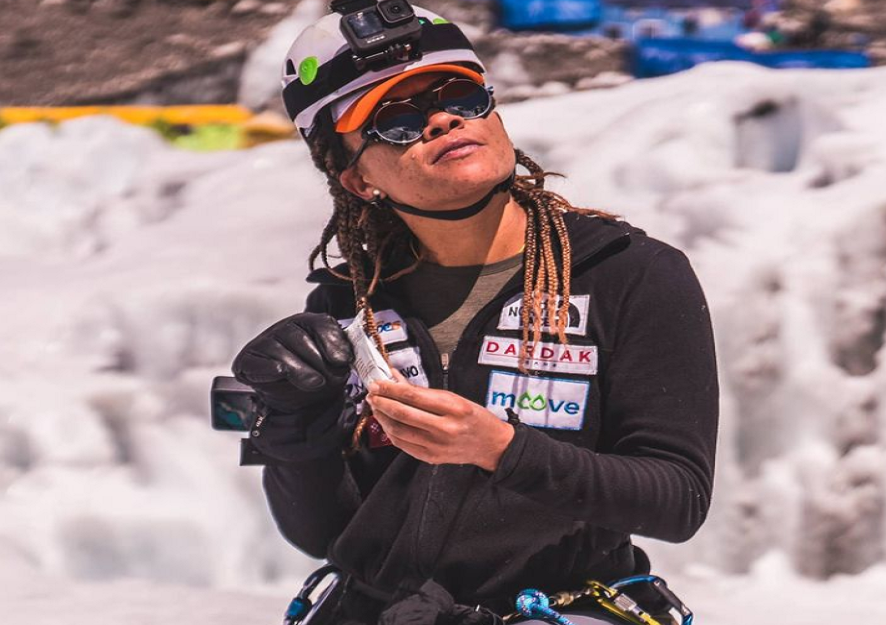 A woman has braved all odds to achieve an almost impossible feat.

The 37-year-old who documented her journey on social media reached the mountain’s peak on May 23.

She revealed that the mountain challenged her physically and mentally.

The change in environment and altitude had her developing pulmonary edema as she coughed and suffered chest pain on her way up the highest peak in the world.

Duarte said she trained for 12½ months before embarking on her trip along with several team members.

This is not the first mountain Duarte has climbed. She has scaled Mount Aconcagua, the highest point outside of Asia located in Argentina, five times and done other shorter trips up other mountains. Her interest in climbing Mount Everest piqued in 2019 after seeing a social media post, according to reports.

The Brazilian beauty, born on the outskirts of Campinas, a city in the southeast of the country, was supported by her team to complete this herculean but rewarding journey and she thanked them for their unflinching support.