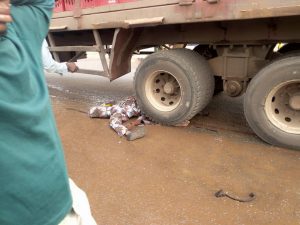 Three people, two male and one female, have been crushed to death by a trailer in Ibadan, Oyo state.

The incident which occurred in front of Bovas Filling Station at the Total Garden area of Ibadan this morning.

The fully-loaded truck was said to have suffered brake failure and rammed into the commercial motorcyclist and his two passengers, killing them while two other persons were injured.

It was gathered that some angry youths and motorcyclists at the scene attempted to set the trailer ablaze but they were prevented by the security operatives who shot sporadically into the air to scare them off.

The OYRTMA Emergency Rescue Team joined by other security agencies were on ground to calm ensuing tensions and the trailer involved was towed away from the road corridor till further investigations by the police.

The Sector Commander, Federal Road Safety Corps (FRSC) in the state, Mrs Uche Chukwurah, who confirmed the incident said that five people were involved in the accident, with three confirmed dead and two others injured.

She attributed the likely cause of the accident to brake failure on the part of the trailer.

Chukwurah said that the injured persons were receiving treatment at the University College Hospital (UCH), Ibadan, while the dead bodies had been deposited at Adeoyo Hospital. 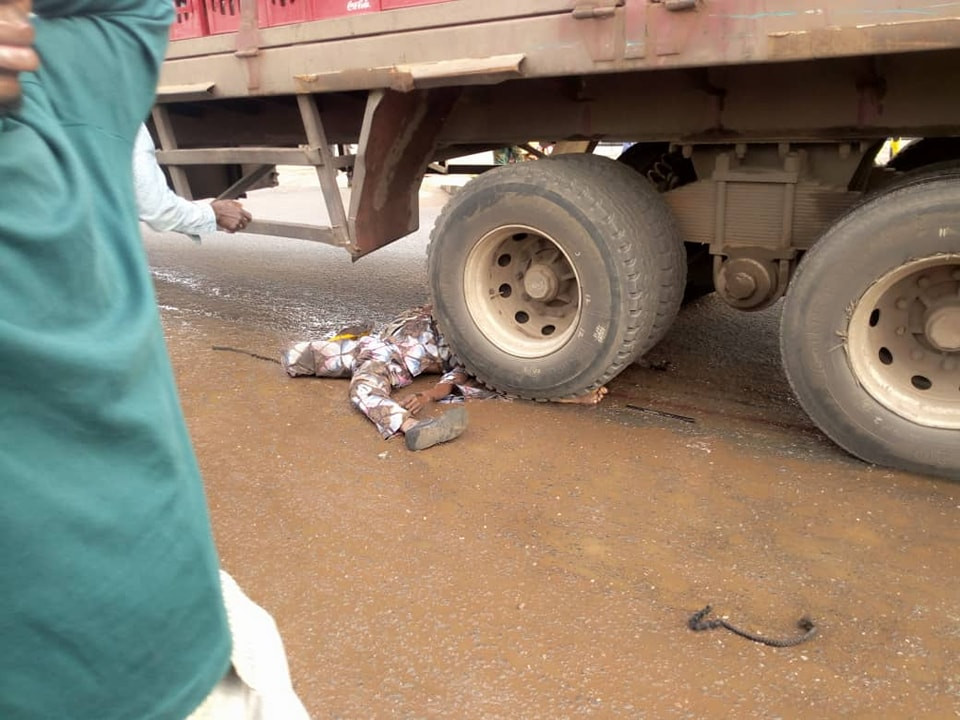 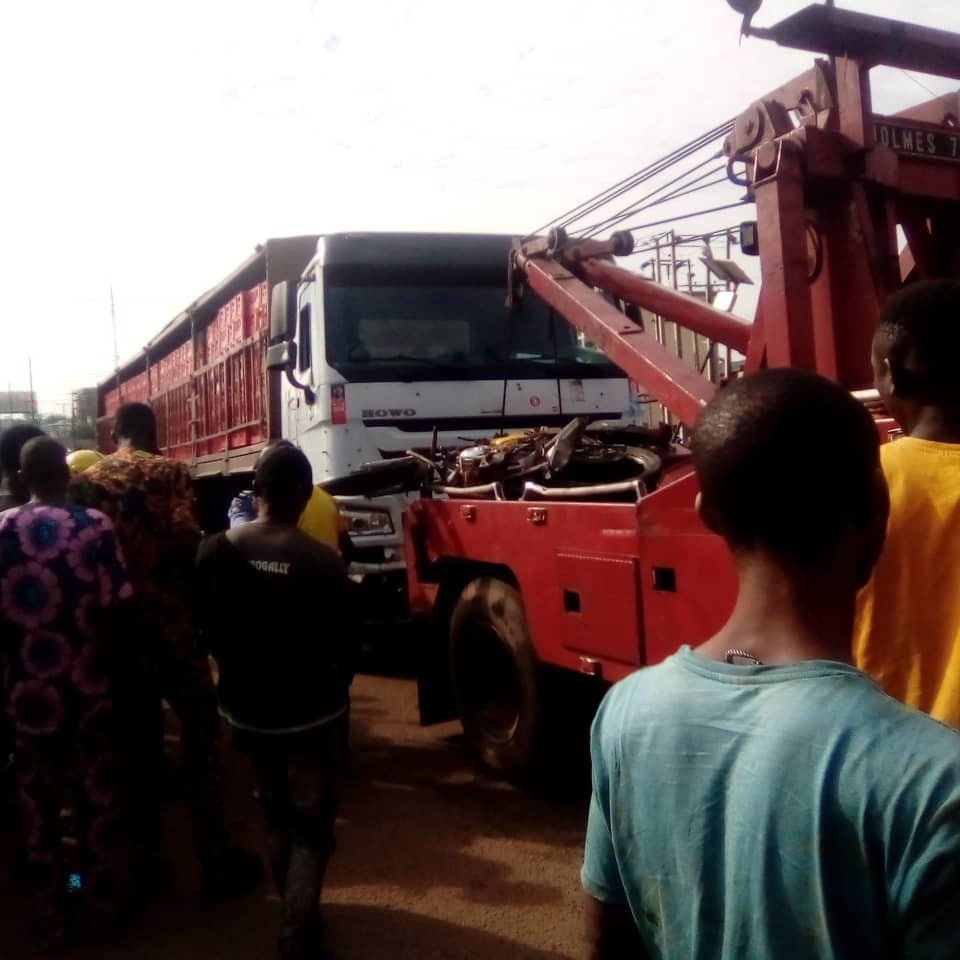 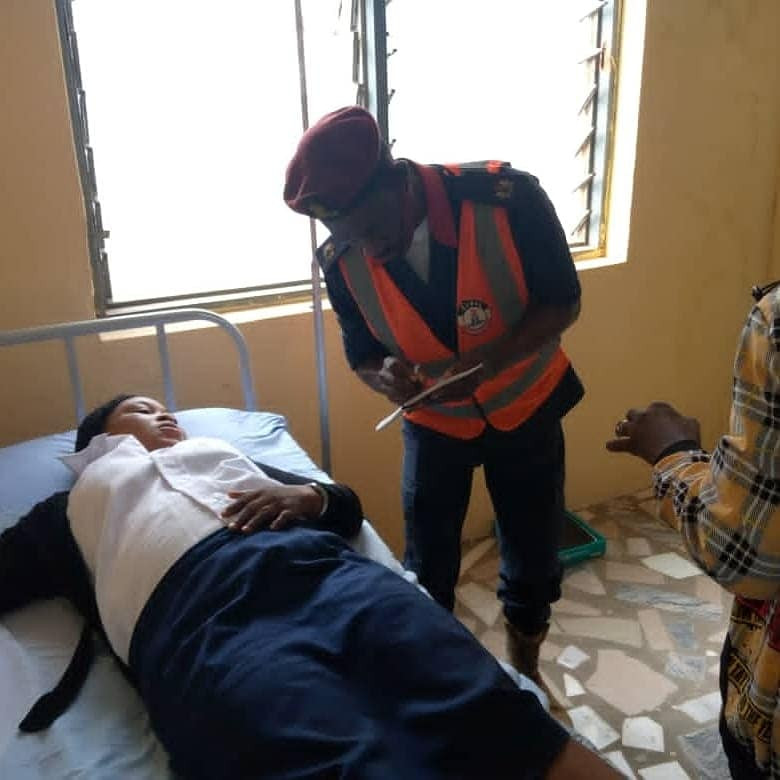 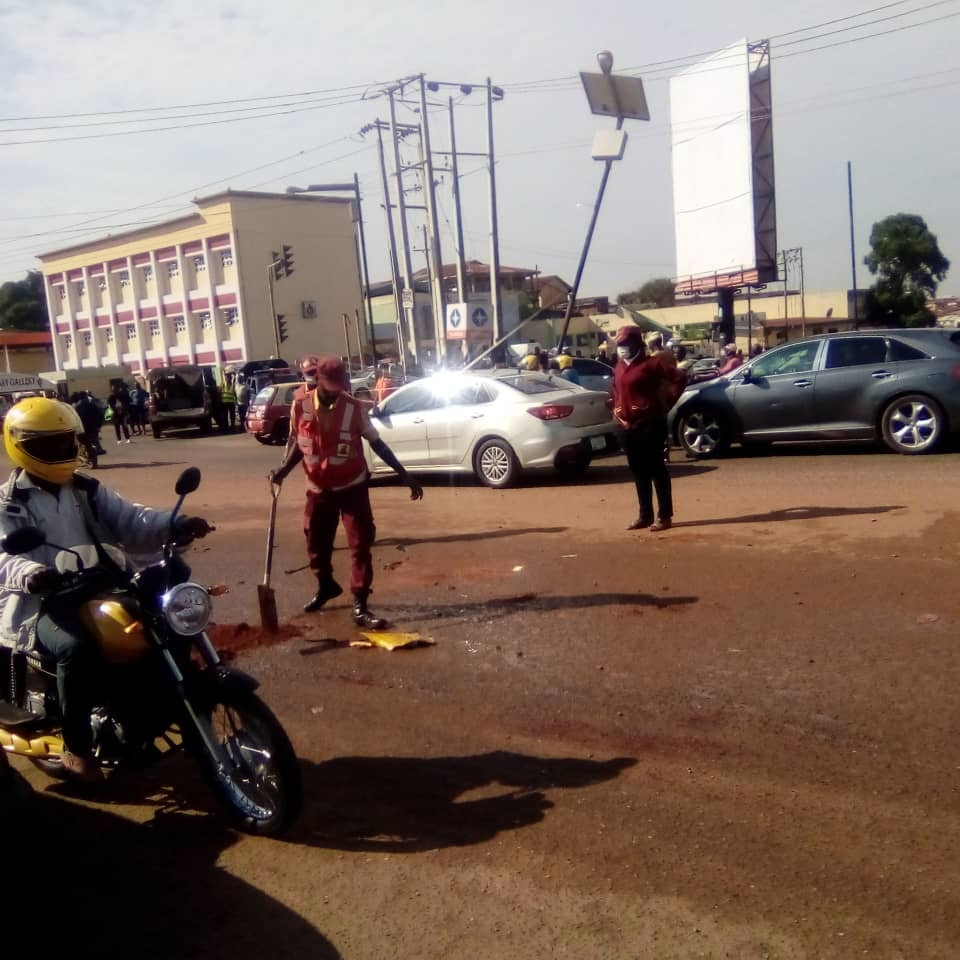 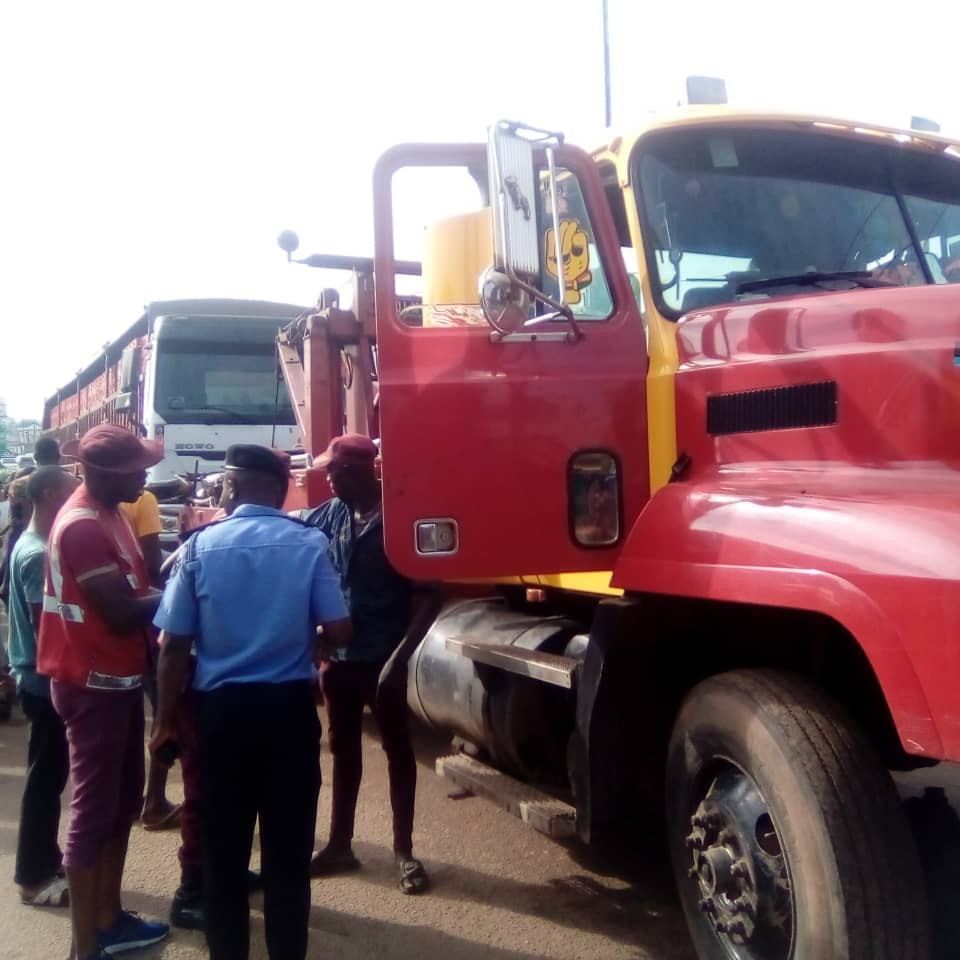 Many confirmed dead as fresh disease outbreak hits Sokoto… A fresh outbreak of gastro-enteritis in 13 Local Government Areas, LGAs, in...