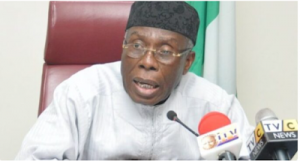 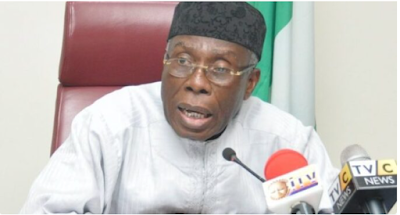 The Arewa Consultative Forum (ACF) has commended governors of the south-east for denouncing the agitations for secession in the region.

In a statement released after its regional meeting on June 20, the governors condemned the activities of “violent secessionist groups” in the south-east and other parts of the country.

The governors said they are commitment to a united Nigeria, adding that the impression that south-east leaders are silent about the agitations for secession is incorrect.

Commending the position of the governors in a statement issued on Wednesday, Audu Ogbeh, ACF chairman, said the group is satisfied with the decision.

According to the statement, the ACF “expressed satisfaction that the Igbo elders have finally disowned the agitators, and called on the elders to take concrete measures to ensure that such agitations come to an end”.

Ogbe said the northern leaders will also ensure the security of Igbo indigenes living in the north as requested by governors, adding that “sometimes they enjoy security which even northerners do not enjoy”.

He asked the governors to also ensure that northerners living in the south-east are safe.

“On the other hand, we have received reports on a daily basis of northerners, ordinary citizens, who are earning their daily life as nail cutters, suya makers, shoe shiners, onion sellers are being bullied, beaten and even killed,” he said.

“We hope these ordinary northerners are given the same protection we have given the south-easterners in our midst.”

Ogbe said the forum is working on meeting with leaders of Ohanaeze, Afenifere and groups in the south-south to discuss issues fuelling ethnic crisis in the country.