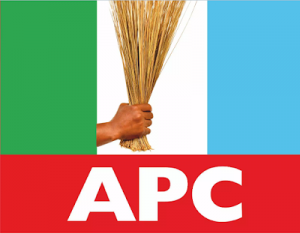 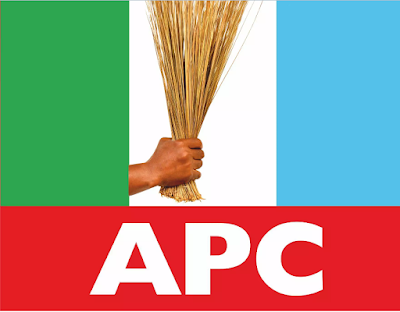 The ruling All Progressives Congress (APC) says it was shocked to realise that a letter it wrote to the Independent National Electoral Commission (INEC) on congresses leaked.

The letter said the party had rescheduled its congresses.

In a statement signed by Akpanudoedehe said,”The document in circulation does not intend a postponement of the congresses.

“How it leaked from INEC is strange. It is to cure the legal land mine occasioned by Section 85 of the Electoral Act on the issuance of 21 days notice bearing in mind that the earlier date we released was not sacrosanct.”

The party’s congress was to commence with the sale of nomination forms for the ward congress on the 1st and end on the 7th of July, 2021.