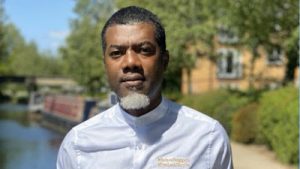 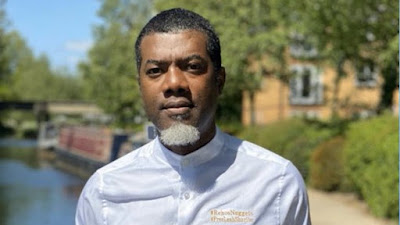 Former presidential aide, Reno Omokri has backed the decision by top Nigerian Pastors to shun the burial of the founder of the Synagogue Church of All Nations, SCOAN, Late Prophet T.B. Joshua.

The deceased clergyman died on June 5 and was buried on Friday, July 9.

Top pastors, church owners and religious leaders in Nigeria were conspicuously missing during the burial of the late Prophet.

It was observed that the only notable clergyman who attended his funeral was the chairman of the Christian Association of Nigeria, CAN, Lagos state chapter, Rt. Rev. S.T.V Adegbite.

Some Nigerians also took to social media to call them out for not practicing what they preach, adding that they didn’t act like Christians and lacked love in their hearts.

According to him, “It’s hypocritical to attend a burial of someone you didn’t associate with her was alive.

He further noted that people should only attend funeral of people they associated with while they were still alive.

“In religion, politics or entertainment, people usually attend funerals of those they associated with while they lived.