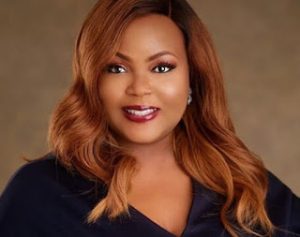 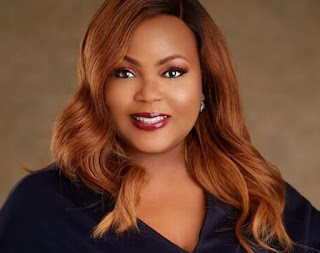 The Lagos state police command has invited officials of Premier Specialist Medical Centre for “a fact-finding inquiry” over the death of Peju Ugboma, the popular pastry chef.

Ugboma, aged 41, died on April 23 after her surgery at the hospital located in Victoria Island.

Her family had alleged that she died due to the negligence of health officials at the hospital, where she had undergone a surgery for fibroid but later suffered internal bleeding.

In a letter addressed to the hospital, the police command asked Omololu Osinowo, the hospital’s medical director, and five doctors linked to the case to report at the state criminal investigation department in Yaba on July 14.

The police also directed the invited officials to come along with the medical case note and autopsy report of Ugboma.

“This office is investigating a case in which your attention and the following doctors Kazeem Akiseku, Nora Asemota, Kingsley Renner, Alao Olamide and Sola Johnson are needed to facilitate and bring the matter to a logical conclusion,” the letter read.

“You’re requested to come along with the medical case note and autopsy report of the deceased, Adepeju Ugboma ‘f’, who was admitted to your facility on 22/04/2021 to interview the deputy commissioner of police, state criminal investigation department, Yaba, Lagos on July 14, 2021, at 10 am, through O/C D4 section.

“It is a fact-finding invitation and your cooperation in this regard will be appreciated.”

The hospital had earlier declined to respond to media enquiries on the issue, citing doctor-patient confidentiality.

Doctors at the hospital also failed to testify at FCCPC’s hearing in the absence of their chief medical officer, claiming that the Medical and Dental Council of Nigeria (MDCN) had ordered them not to speak on the case.