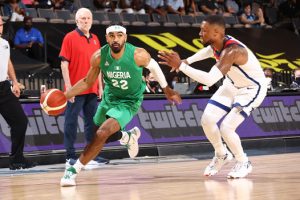 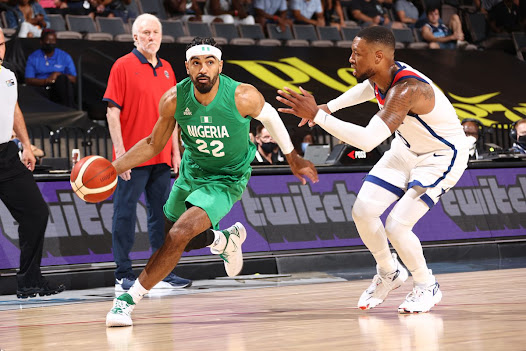 Nigeria defeated the United States men’s basketball team 90-87 in their first tune-up game ahead of the 2020 Olympics in Tokyo.

Nigeria, with six NBA players and former NBA head coach Mike Brown at the helm, won 90-87 in the first of a series of games in Las Vegas on Saturday night.

“I’m kind of glad it happened,” said U.S. head coach Gregg Popovich, noting that Nigeria has been practicing together since late June and the Americans for four days. “That loss means nothing if we don’t learn from it, but it can be the most important thing in this tournament for us to learn lessons from it.

“I don’t think anyone should act nor would we act [like] that this is the end of the world.”

Nigeria converted 22 three-point throws in the game. It was the country’s first win over the No. 1 ranked nation in the world.

This Nigerian team includes Gabe Vincent, Precious Achiuwa and KZ Okpala of the Miami Heat, Chimezie Metu of the Sacramento Kings, Josh Okogie of the Minnesota Timberwolves and Miye Oni of the Utah Jazz.

With Jahlil Okafor and Jordan Nwora also in the player pool, it could field the largest contingent of NBA players on a single Olympic roster for any non-American nation in history.

Superstars including LeBron James and Stephen Curry withdrew from Olympic team consideration before the team was named.

“Tough times brings guys and teams and people together,” forward Jayson Tatum said. “It’s not going to be easy. We knew that coming in.”

The U.S. is trying to rebound from a seventh-place finish at the 2019 FIBA World Cup, its worst-ever international tournament result.

Its lone Olympic defeats in the Dream Team era came in 2004, when it took bronze. An overhaul followed, with Mike Krzyzewski leading teams to three consecutive Olympic titles.

“Everybody expects us to win every game, and that puts some pressure on you, for a new group in a tough circumstance,” said Popovich, who succeeded Krzyzewski after the 2016 Rio Games, where the U.S. had a pair of three-point wins.

Only once has an African nation ever challenged a U.S. men’s senior national team — the U.S. beat Egypt 34-32 at the first world championship in 1950, according to USA Basketball records. 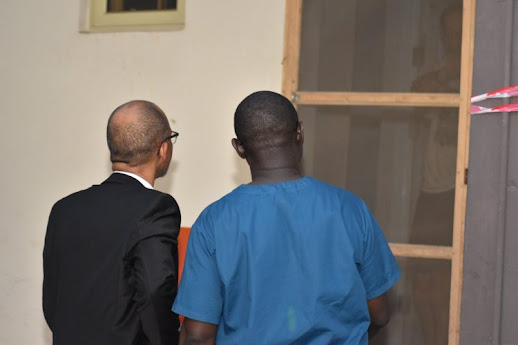 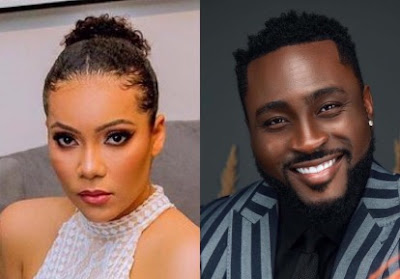