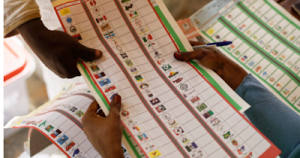 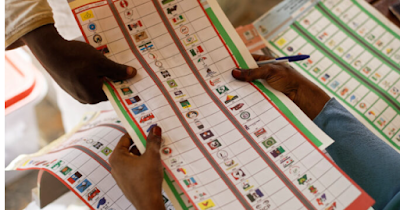 The clause seeking to prevent the Independent National Electoral Commission (INEC) from transmitting election results through electronic means has been removed from the latest electoral act amendment bill.

The senate and house of representatives had, on Wednesday, received the report on the electoral act amendment bill.

Recall that there were reports that  section 50 (2) of the bill was modified by the leadership of both chambers to read: “Voting in an election under this Bill shall be in accordance with the procedure determined by the Commission, which may include electronic voting, PROVIDED that the Commission shall not transmit results of elections by electronic means.”

However, in the latest copy seen, section 49 (2) of the amendment bill reads: “Voting at an election and transmission of result under this Bill shall be in accordance with the procedure determined by the Commission.”

FINAL DECISION ON DECLARATION OF RESULTS

The recent version of the bill also makes recommendations on who takes the final decision on declaration of results.

Section 65 of the electoral act amendment bill — this makes provision for returning officers to take the final decision on questionable results — which was expunged in the earlier version, has now been retained as section 64 (1).

“The decision of the Returning Officer shall be final on any question arising from or relating to: (a) unmarked ballot paper; (b) rejected ballot paper; and (c) declaration of scores of candidates and the return of a candidate: Provided that the Commission shall have the power within seven days to review the declaration and return where the Commission determines that the said declaration and return was not made voluntarily or was made contrary to the provisions of the Law, Regulations and Guidelines, and Manual for the election,” it reads.

Sub-section 2, however, holds that “the decision of the Returning Officer or the Commission under subsection (1) may be reviewed by a Tribunal or Court in an election petition proceedings under this Bill”.