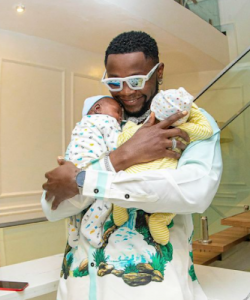 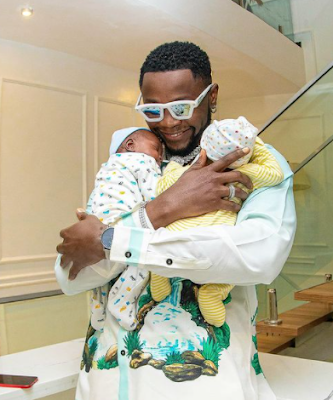 Recall the 27-year-old singer had announced the birth of his twin boys; Jamil and Jelani sometime in May.

However, in a new post on his Instagram page, the singer revealed he had triplets but lost one named ‘Jamal’ four days after.

Kizz Daniel made this known as he purchased a house for his children.

His post read: “God blessed me with three boys a while back; JAMAL, JALIL and JELANI (triplets) but four days after I lost JAMAL. Nevertheless, I made a promise to him that I will be the best father in the whole galaxy to his brothers.

“Congrats to the latest home owners in town, Jelani and Jalil. My first gift to my sons.”