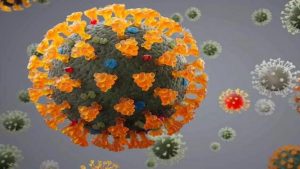 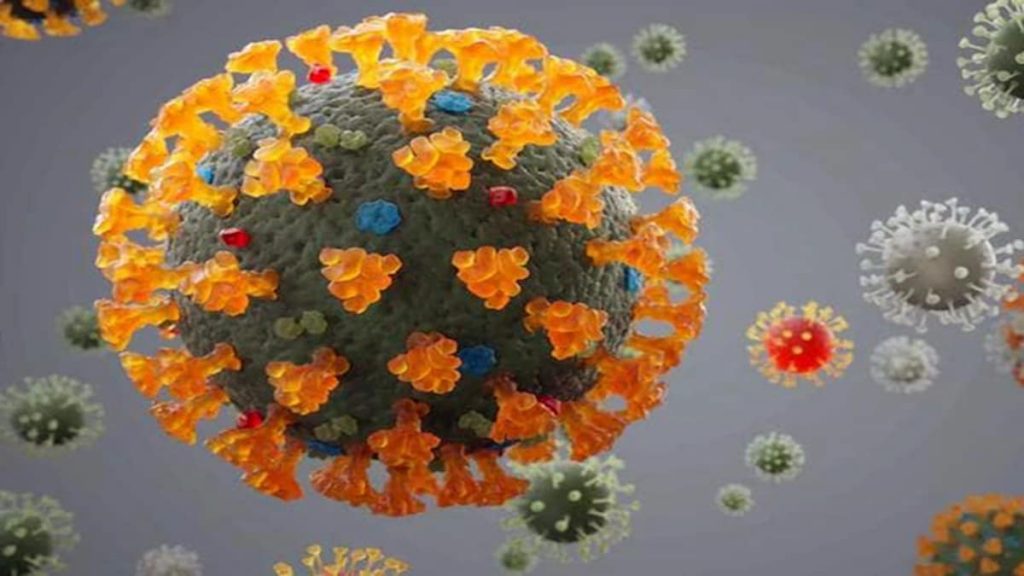 There has been concerns again all over the world over the emergence and rapid spread of the Delta variant, a new variant of COVID-19.

The first Delta case in the United States was diagnosed in March and it is now the dominant strain in the U.S. In the U.K., the Delta variant now makes up more than 97% of new COVID-19 cases.

The Nigeria Centre for Disease Control (NCDC) has also detected confirmed the presence of the variant in Nigeria.

The University of Lagos has also been shut down over a rapid increase in COVID-19 cases in the school.

Here are six things to know about the Delta variant.

1. It is becoming the dominant variant around the world

Delta variant also known as B.1.617.2. variant, is a SARS-CoV-2 mutation that originally surfaced in India.

Since the first case was identified in December 2020, it has spread rapidly killed thousands of people in India. It is fast becoming the dominant variant around the world having spread to about 104 countries.

There are also fears about a more infectious subvariant known as the ‘Delta Plus’ or AY.1 which has the K417N mutation. This mutation allows the virus to better attack lung cells and potentially escape vaccines.

As of early July, Delta has become the dominant form of the coronavirus in the U.S., U.K., Germany, and other countries.

2. It is more contagious

The strain has mutations on the spike protein that make it easier for it to infect human cells. That means people may be more contagious if they contract the virus and more easily spread it to others.

Experts estimate that the average person who gets infected with Delta spreads it to three or four other people, as compared with one or two other people through the original coronavirus strain.

3.The symptoms are slightly different

There are reports that symptoms of the Delta variant may be slightly different from those associated with the original coronavirus strain.

Cough and loss of smell are less common while cold-like symptoms like headache, sore throat, runny nose, and fever are more present in the ongoing study.

This is based on the most recent surveys in the U.K., where more than 90% of the cases are due to the Delta strain.

4. Unvaccinated people are more at risk

People who haven’t been fully vaccinated against COVID-19 are most at risk of getting infected, Yale Medicine reported.

In the U.S., communities with low vaccination rates have seen a jump in cases, particularly in Midwest and Southern states such as Missouri and Arkansas. Outbreaks have also been found in Mountain states, such as Wyoming.

Kids and younger adults who haven’t been vaccinated may be susceptible as well. In the U.K., children and unvaccinated adults under age 50 were 2.5 times more likely to become infected with Delta, according to a recent study published by Imperial College London.

5. It could be more deadly

There is some indication that the Delta variant may be more deadly and result in more severe disease.

A UK study found that the risk of dying after being infected with the Delta variant was 64% higher than in previous strains.

However, there is still little data to back this claim.

It’s unclear whether Delta could cause more breakthrough cases or infections in people who have been vaccinated or have natural immunity from a prior COVID-19 infection, which so far have been rare in general.

According to doctors, the most important thing you can do to protect yourself from Delta is to get fully vaccinated. That means if you get a two-dose vaccine like Pfizer or Moderna, for example, you must get both shots and then wait the recommended two-week period for those shots to take full effect.

The post 6 Things To Know About Delta Variant, The New Strain of COVID-19 appeared first on FabWoman | News, Style, Living Content For The Nigerian Woman.

Resume work in the next 24 hours or get sacked – Rivers govt to striking doctors.. The Rivers State government has...