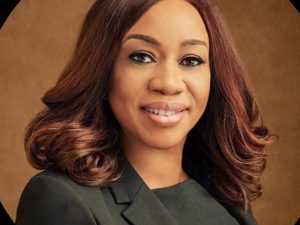 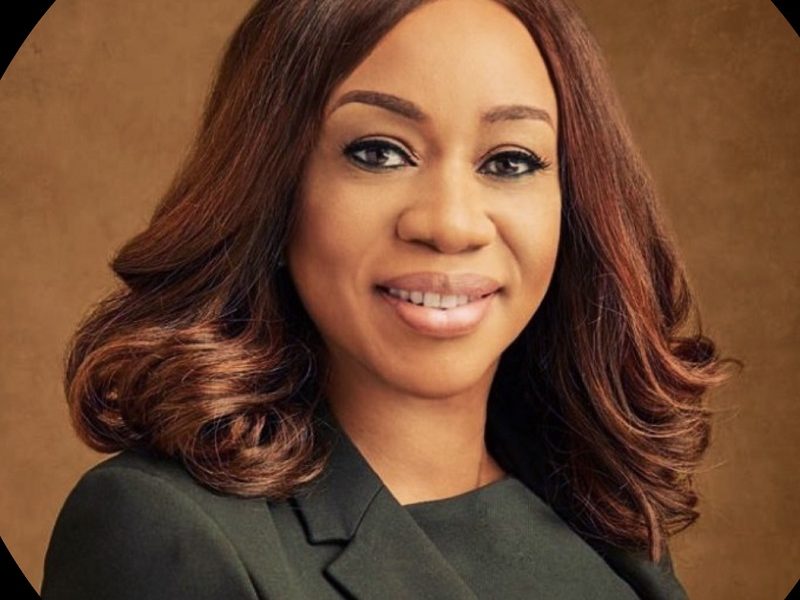 This makes her the bank’s first female Managing Director since its establishment in 1990.

Her appointment was announced in a statement on Wednesday, July 14 by Erhi Obebeduo, the company’s secretary.

Olusanya, who was an Executive Director at the bank until her recent appointment takes over from Segun Agbaje.

2. She joined Guaranty Trust Bank in 1998 as an Executive Trainee, after 2 years at SmithKline Beecham Nigeria (now GlaxoSmithKline – GSK)

3. Miriam had a short stint in Transactions Services before joining the Bank’s Treasury Group in 1999.

4. Before becoming the Bank’s Chief Dealer in 2003 and Treasurer in 2004, she oversaw the local and international currency trading departments.

5. She led the team that convinced the Debt Management Office to appoint the Bank as a Primary Dealer/Market Maker in Federal Government of Nigeria (FGN) Bonds in 2006. (DMO).

6.She rose through the ranks to become the Bank’s Group Treasurer and Head, Wholesale Banking Division.

7. Miriam was appointed Executive Director in 2018.

8. She holds the Professional ACI (Association Cambiste Internationale) Dealing Certification-The Financial Markets Association. She has also attended various courses and Executive programmes at institutions such as the Cranfield School of Management.

9. She serves on the Board of Guaranty Trust Bank (Gambia) as a non-executive Director.

10. Miriam and her husband are currently in the middle of a divorce.

Many confirmed dead as fresh disease outbreak hits Sokoto… A fresh outbreak of gastro-enteritis in 13 Local Government Areas, LGAs, in...