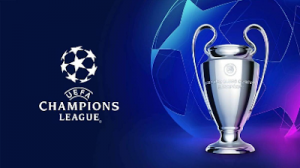 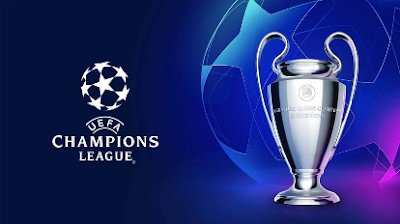 UEFA on Friday, confirmed that Wembley Stadium will host the Champions League final in 2024.

This decision comes less than a week after there was a security breach during the Euro 2020 final at the same stadium.

The stampede saw over five thousand ticketless supporters force their way into the concourses and take up empty seats and corridors inside the ground.

It will be the first time Wembley will host the final, after it hosted the 2013 clash between Bayern Munich and Borussia Dortmund.

Meanwhile, the Ataturk Stadium in Istanbul, has been awarded the 2023 Champions League final by UEFA.

Munich’s Allianz Arena will now host the final in 2025 instead of 2023. Next year’s encounter is due to be played in St Petersburg.