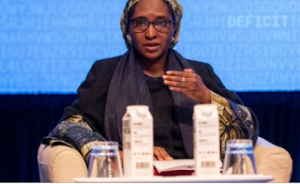 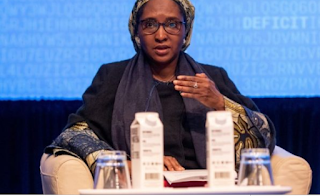 The Central Bank of Nigeria (CBN) and state governors have agreed to start deductions of the budget support facility this month.

Zainab Ahmed, minister of finance, budget and national planning, made the disclosure on Thursday during the National Executive Council’s 118th meeting.

The repayment plan had caused a rift between the governors and the apex bank.

In May, Godwin Emefiele, governor of the CBN, had asked states to start repayment, but the governors insisted on postponement.

The federal government extended the conditional facility to states in 2017 through the CBN to help cushion the impact of dwindling resources and help meet their various obligations.

At the expiration of the two-year grace period, the deductions were suspended for one year to enable states to stabilise their finances following the outbreak of the COVID-19 pandemic.

At the meeting, Ahmed informed the council that deductions from state governments will now commence from July with the agreement reached on the matter.

She also revealed that the country’s excess crude account (ECA) stood at $60.85 million, stabilisation account at N26.35 billion and development of natural resources account at N23.57 billion as at July 13, 2021.

NEC noted that the federal government is working out modalities of providing mass transit buses to major cities nationwide as cheaper alternatives to PMS/petrol for transportation based on the planned removal of fuel subsidy.