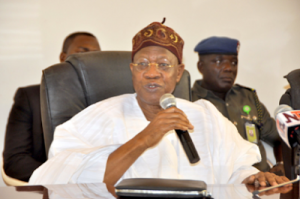 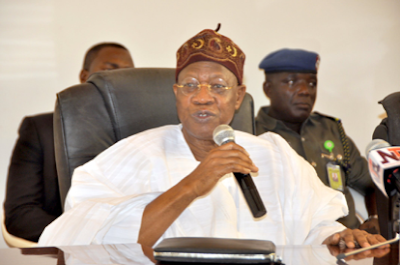 The Federal Government says it will take control of other stolen antiquities from the U.S. and Scotland in October this year.

This is in addition to the 1130 looted artefacts expected from Germany later this month.

The Minister of Information and Culture, Lai Mohammed, disclosed this at a media briefing on Saturday in Lagos State on the efforts by the federal government to repatriate looted smuggled artefacts from around the world.

Mohammed said, “In March 2021, the University of Aberdeen in Scotland agreed to return a Benin Bronze from its collections.

“We shall take possession of this in October this year.

“We’ve also secured a date in October 2021 for the repatriation of antiquities from the Metropolitan Museum in New York.

Mohammed said the development formed parts of the successes recorded by the campaign he launched in November 2019 for the return and restitution of Nigeria’s looted/smuggled artefacts from around the world.

The minister recalled that in October last year, the Netherlands returned a highly-valued 600-year-old Ife Terracotta while Mexico returned a bronze piece in April 2021.

He said, “The University of Cambridge in the United Kingdom has also agreed to return a disputed Benin artefact.

“We’ll soon commence the procedure for the repatriation of this highly-valued piece.’’