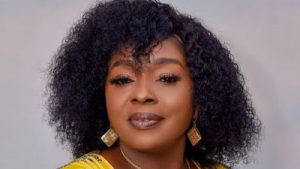 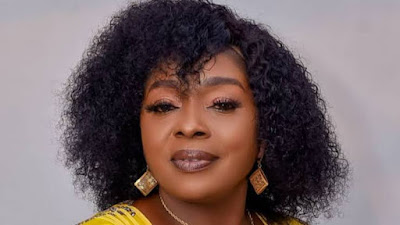 According to her, the support Obi Cubana’s Igbo brothers showed him was a clear indication that Biafra will go places because they are richly blessed.

She also expressed hope of actualization of Biafra adding that sooner than later it would come to pass.

“Learn how to help people and see the results come out like what happened in Oba.

“Oba was shut down by one man because of his goodness.

“With what I have seen Biafra is sure and there is no two ways about it. It’s just a question of time and I know Biafra will be the world’s best country with our leader Mazi Nnamdi Kanu,” she wrote.