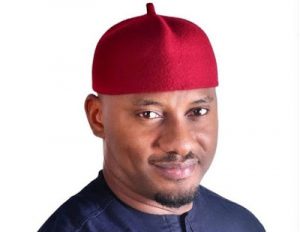 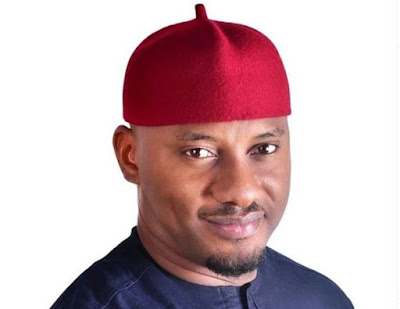 Yul Edochie, the Nigerian actor and politician, has called out fans asking him how they can do money rituals.

The actor is renowned for starring in roles involving money rituals in several Nollywood movies.

But in a Facebook post on Sunday, Yul said such character is only applicable in movies and is aimed at entertaining people.

“Some people are sending me messages begging me to show them where they can do money rituals. Come on now guys, come on. Na film I dey act,” he wrote in a mixture of English and Pidgin.

“Just like American action films where one man will defeat a whole city of bad guys. Na storyline be that, e no dey happen. Is it now a crime to be a good actor? Make I no chop??? Na wa for una oo.”

Yul has established himself as a prominent figure in the Nigerian movie industry.

In 2018, the actor-turned-politician had declared interest to run for the office of the presidency in the 2019 election under the platform of the All Progressives Grand Alliance (APGA) party.

He later abandoned the ambition — a decision which, according to him, was arrived at “after due consultation”.

Earlier this year, Yul once again declared his interest to run for Nigeria’s highest office in 2023.