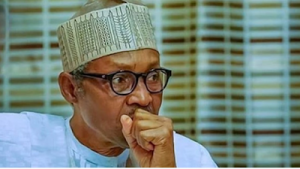 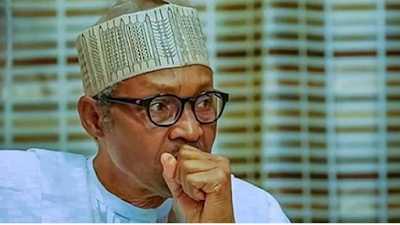 Adeyanju wondered why Kanu and Igboho should be treated as criminals for demanding self determination.

In a tweet, the activist recalled that President Muhammadu Buhari was referred to as a hero for overthrowing a government.

According to Adeyanju: “If Buhari, who overthrew a democratically elected government can become president years later and referred to as a hero by some people, then how can Nnamdi Kanu and Sunday Igboho who are only demanding for self determination be treated like criminals?”

Kanu was recently captured in an African country, believed to be Kenya, and repatriated to Nigeria.

Since his return to Nigeria, the IPOB leader has been in custody of the Department of State Services, DSS.

Also, Igboho who has been agitating for Oduduwa Republic had his residence invaded by DSS operatives.

He, however, escaped but some of his aides were arrested and killed during the attack.

However, the agitator was last night arrested in Cotonou, Benin Republic, by security agents.

One of his lawyers, Pelumi Olajengbesi had claimed that Igboho was not arrested but surrendered himself.