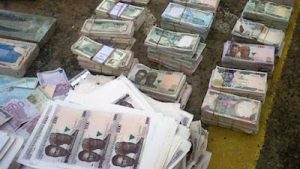 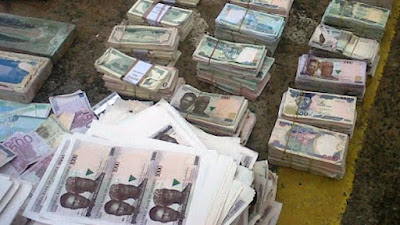 An official of the Department of State Services (DSS) has warned that the public display of wealth constitutes a great security risk.

He said the deliberate exhibition of affluence and a flamboyant lifestyle attract kidnappers, bandits, and other criminals.

The DSS deputy director said given the security challenges in the country, Nigerians should avoid showing off in public.

“People must adopt moderate lifestyles, so as not to fall prey to these criminal elements,” Oduh said.

“The country is ravaged by insecurity on daily basis. However, people should not despair, security should be concern of all people and they must be enlightened on it,” he said.

“Security can never be 100 percent everywhere in the world. People should be knowledgeable enough on those things they can do to protect themselves.

“Security denotes free from danger and protection of lives and property where individuals can pursue their lawful activities.

“There is need to accept that threats exist and people are targets of these threats. This is why people should put in place measures to safeguard themselves from such threats.”