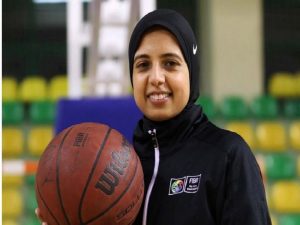 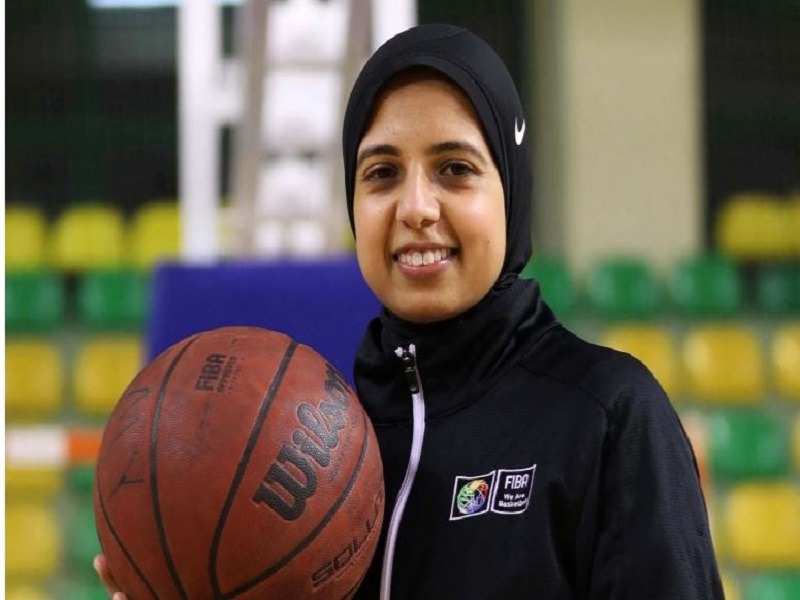 Sara Gamal is set to make history at the Tokyo Olympics by becoming the first hijab-wearing Muslim woman to referee basketball at the Games.

The Egyptian civil engineer will also be the first Arab and African woman to officiate 3×3 basketball, which is also making its debut in Tokyo.

Gamal said young women referees in Egypt often wrote to her saying they had thought they had no opportunity to be in big tournaments or travel.

“I tell them you can do better than me. You can achieve all your goals anywhere you want. You have the power to do it,” she told the BBC.

“It’s a big honour that they can think about their future as referees and see that if they work hard they will achieve their dreams.”

Gamal has blazed a route for influential young referees and players before, including in the FIBA World Youth Cup in Belarus in 2018 and the African Women’s Championship in 2017. She is not frightened or intimidated by refereeing male players on hardwood courts while working in a male-dominated sector as a civil engineer in Alexandria.

She began as a player before switching to refereeing at the age of 16 because she had a strong desire to gain a better understanding of the rules.

BBNaija: Nini to leave show for 24 hours in new twist…. Nini, a BBNaija season six housemate, has been directed to...

Napoli captain reacts after Osimhen ‘steals’ his goal.. Napoli captain, Lorenzo Insigne, has played down rumours that he is angry with...