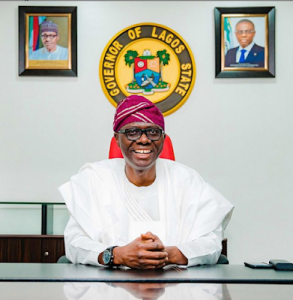 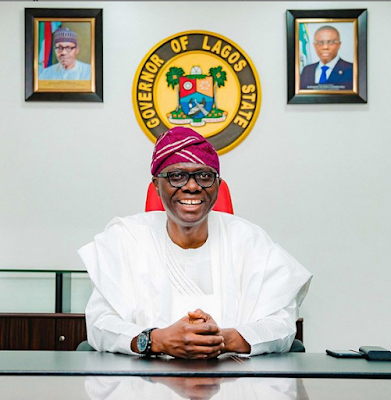 The Governor of Lagos State, Babajide Sanwo-Olu, has stated that people are ” working behind the scenes”  concerning the arrest and trial of Yoruba Nation activist, Sunday Adeyemo, popularly known as Sunday Igboho.

The governor made this known while addressing the Press at the Polling Unit 019 Ward 08, Ikoyi II, where he cast his vote during the Local Government/Council Areas election on Saturday.

When asked about the presumed silence of South West governors on the arrest of Igboho. In response, the governor explained that “people” are working behind the scenes, stating that the case doesn’t have to be a public conversation.

“These are very difficult times for all of us. I can assure you that people are working behind the scenes.

“At occasions like this, it’s not by how many Press people you call.

“I’m aware that a lot of people have responses that they are doing quietly and privately and it doesn’t have to be a public conversation.”

Recall that the 48-year-old activist was arrested on Monday, July 19, 2021, by the International Criminal Police Organisation at the Cadjèhoun Airport in Cotonou, Republic of Benin.

Igboho was arrested with his Germany-based wife, Ropo, at the airport while they reportedly tried to catch a flight to Germany around 8 pm on Monday.

Five days after the arrest and planned extradition of Yoruba Nation agitator, the six governors in the South-West geopolitical zone of Nigeria have kept mum over the matter.

Efforts to get the comments of Akeredolu, who is the Chairman of South-West Governors’ Forum, proved abortive as the Ondo State Commissioner for Information and Orientation, Donald Ojogo, neither took several calls to his line nor replied a text message sent to his line by our correspondent.