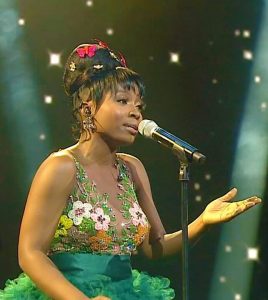 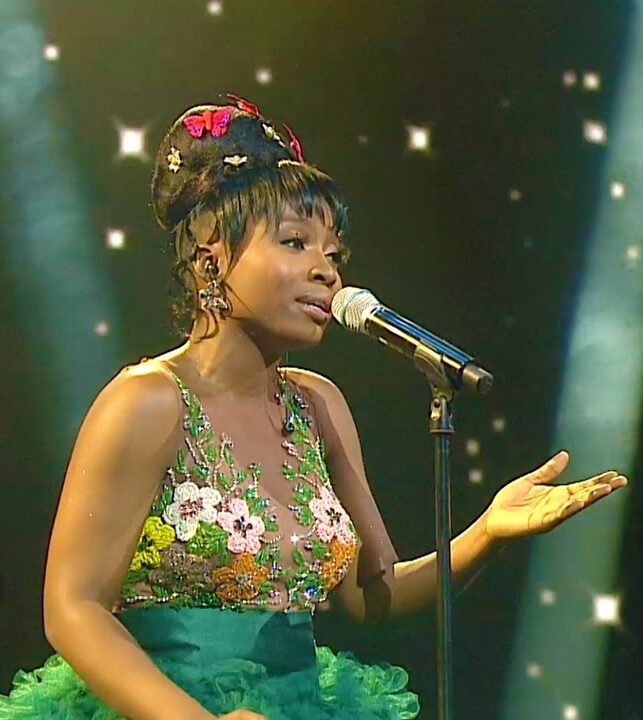 Esther Benyeogo, the lady with the breathtaking voice has been crowned winner of The Voice Nigeria Season 3  after 16 weeks of intense musical battle on Saturday, July 24.

In the finale on Saturday, She went up against finalists Kpee, Eazzie, Naomi Mac, Dapo, and Kitay.

As the winner, Esther goes home with a grand prize of N10 million cash prize, a car, and a recording deal with Universal Music Nigeria. 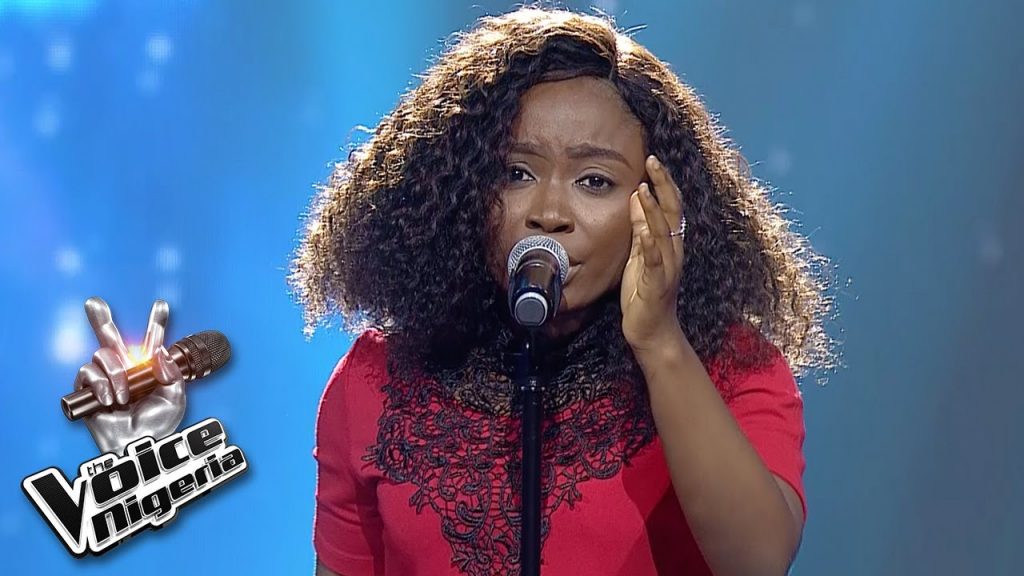 Here are ten things to know about her.

1.Esther Ebelechukwu Benyeogo was born on the 15th September 1997 in Delta State where she was raised.

2. She is the last of six children.

3. She is an indigene of Ika North Local Government Area in Delta State.

4. Her late father was a medical doctor while her mother is a retired school principal.

5. Esther discovered her singing gift at age 13 encouraged by her elder siblings who are also singers.

6. She is a graduate of English and Literature from the University of Benin.

7. Esther is not new to singing competitions. She was first runner-up in the Next Big Teen talent competition organized by Teens church of Christ Embassy in 2012. 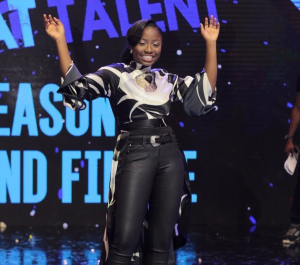 9. She was featured on TY Bello’s spontaneous worship series ‘We Worship You’ in 2018.

11. She is a member of Pastor Oyakhilome’s Christ Embassy and very vocal about her love for God.

The post Esther Benyeogo Emerges Winner Of The Voice Nigeria Season 3 + 11 Things To Know About Her appeared first on FabWoman | News, Style, Living Content For The Nigerian Woman.