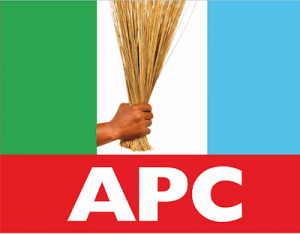 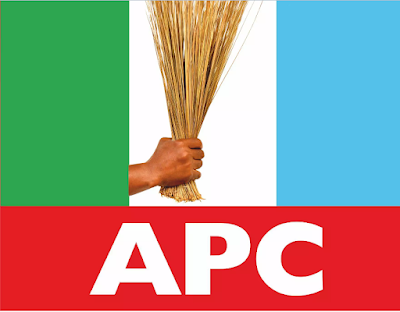 The All Progressive Congress (APC) has won all the 20 chairmanship seats in Saturday’s local government (LG) elections in Ogun.

The results were announced on Sunday by Babatunde Osibodu, chairman of the Ogun state Independent Electoral Commission (OGISIEC), at the commission’s head office in Abeokuta.

Osibodu said the total number of votes cast in the chairmanship elections in the 20 local government areas in the state was 396, 641.

“I want to say that APC won all the chairmanship seats in the 20 local government areas in the state.”

The LG elections in Ogun were largely characterised by low turnout of voters and logistic challenges at the early stage of the exercise in most council areas.

The chairman of the commission said that results of the elections into all the 236 councillorship positions in the state would be released as soon as they were ready.

NAN reports that the elections scheduled to hold between 8am and 2m did not start until 11am in most of the polling centres.

Some electoral officials were, however, on the ground as early as possible in some of the polling units with the election materials.

They were, however, seen sitting idle waiting for voters who were coming out in trickles.

Apathy also played out in other council areas like the Ado-Odo/Ota and Ikenne council areas in spite of the fact that the electoral officers were available.