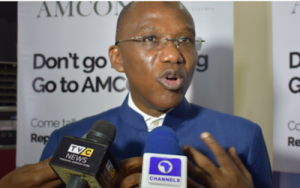 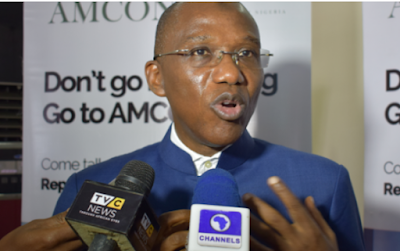 The Asset Management Corporation of Nigeria (AMCON) says it has taken over the major interests in NICON Insurance Limited and the Nigeria Reinsurance Corporation (Nigeria Re).

The two assets were part of properties seized from Jimoh Ibrahim, a Nigerian businessman, over N69.4 billion debt.

Last year, AMCON had said the development followed a court order granting it the power to take over the assets.

In February, a federal high court in Abuja set aside the order granting AMCON permission to take over assets belonging to Ibrahim.

The judge had agreed with the business mogul and his firms NICON Investment Ltd and Global Fleet Oil and Gas Ltd that AMCON concealed facts relating to the case to obtain an interim order.

But in a statement issued on Tuesday, AMCON said it is working in partnership with the Bureau for Public Enterprises (BPE) to bring the “much-needed stability” in the operation of the organisations.

The statement added that the National Insurance Commission (NAICOM) had approved the new board and management for the two firms.

“The reconstitution of the board and management team of two insurance institutions in Nigeria is to ensure that the firms continue in their quest for transparent and accountable management of insurance in the country, and continue to deliver value to its stakeholders.”